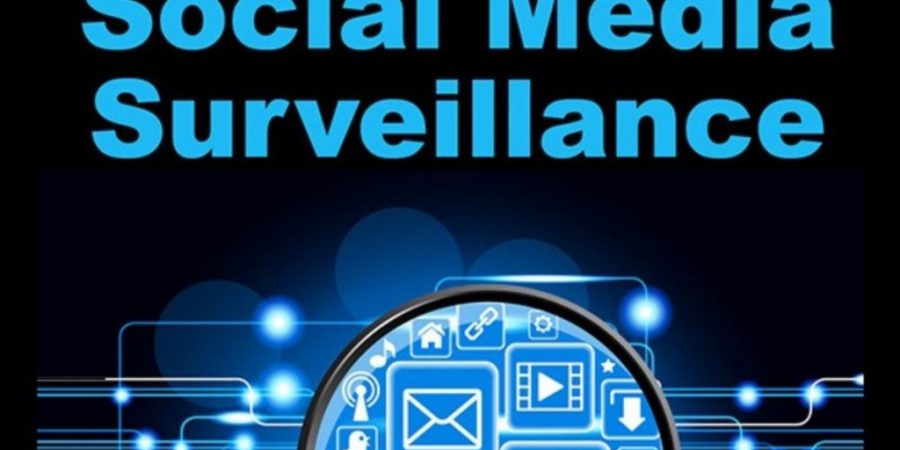 The release of thousands of pages of documents has revealed that California law enforcement have secretly acquired social media monitoring tools that focus on activists.

“We found no evidence in the documents of any public notice, debate, community input, or lawmaker vote about use of this invasive surveillance,” the ACLU writes. “And no agency produced a use policy that would limit how the tools were used and help protect civil rights and civil liberties.”

The ACLU reports that tools like MediaSonar, X1 Social Discovery, and Geofeedia “have been marketed in ways to target protesters.” The records show that Geofeedia’s marketing materials refer to unions and activist groups as “overt threats,” and suggest the product can be used in ways that target activists of color. At least 13 California law enforcement agencies have used or acquired Geofeedia.

This is not the first time the ACLU of California found a police department using social media monitoring to target activists. Earlier this year local activists in Fresno fought the police department over a five-year, $132,000 contract with Intrado Inc., effectively ending funding for the controversial Beware program. Beware was first exposed in January 2016 in a report from the Washington Post which outlined a number of surveillance tools at the Fresno PD’s disposal. The tools are part of Fresno’s Real Time Crime Center, which the Post described as “a cutting-edge $600,000 nerve center” which “has become the model for high-tech policing nationwide. Similar centers have opened in New York, Houston and Seattle over the past decade.”

The Real Time Crime Center has 57 monitors that connect to more than 200 police cameras around the city, 800 camera feeds from city schools and traffic cameras, and they had hoped to connect 400 streams from police body cameras.

The Beware program is only one part of the Crime Center’s arsenal. It works by examining billions of data points, including arrest reports, property records, commercial databases, deep Web searches and social media postings. It was also reported that Beware has close to 100 percent of the adult population in Fresno, as well as almost 100 percent of residential address, landlines, and cellphone registrations. Most concerning of all, the program assigns a “threat-score” to local residents and alerts officers to possible dangers.

Seamus Hughes, the deputy director of George Washington University’s Program on Extremism, attended the meeting and told Reuters it was “a recognition that the government is ill-positioned and ill-equipped to counter ISIS online.”

George Selim, director of the Department of Homeland Security (DHS) office for “countering violent extremism” activities, said the federal government is not equipped to push back against “online recruitment efforts” from terror groups. Selim said the objective is to help “communities and young people to amplify their own messages.”

Reuters reports that the U.S. government is also investing in “counter-narrative” programs “at schools and community groups.” Another program, funded by Facebook and the U.S. government, involved “peer-to-peer (P2P) college courses that teach students to create their own anti-militant messaging.”

What does surveillance of social media and targeting of activists mean for the future of freedom of speech and assembly? How will the federal government’s use of social media as a propaganda tool affect impressionable minds? It’s time for those who are paying attention and recognize the value of privacy in a free world to stand up and fight back. Protect your private life, expose the Surveillance State, and support technology that values privacy and protection for the consumer.