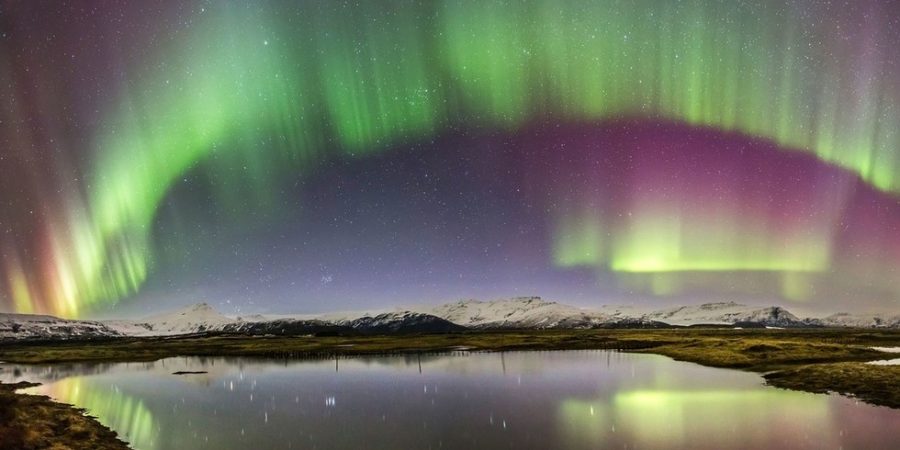 The rate of the shift seems to be increasing rapidly, we could be in for some serious consequences if this should happen too quicky for us to adjust and adapt.

Earth’s magnetic field, the basis for modern global navigation systems, is constantly in some state of flux. However, it now seems to be going haywire, pushing the North Pole closer to Siberia, and no one’s sure why.

The field changes as the molten metals surrounding the earth’s solid iron core churn and flow, creating electric currents and a corresponding magnetic field. As a result, the magnetic poles tend to shift slightly as a matter of course.

The north magnetic pole sped across the International Date Line last year at a rate of 55 km per year, more than three times as fast as it moved before the mid-1990s. Now located in the Eastern Hemisphere, it’s moving away from Canada and approaching Siberia.

Scientists think a high-speed jet of liquid iron under Canada could be responsible for the pole’s movement, weakening the magnetic field below and allowing Siberia to draw over the pole, Nature reports.

“The location of the north magnetic pole appears to be governed by two large-scale patches of magnetic field, one beneath Canada and one beneath Siberia,” University of Leeds geomagnetist Phil Livermore told a recent American Geophysical Union meeting. “The Siberian patch is winning the competition.”

In general, the World Magnetic Model (WMM) is updated at five-year intervals to ensure modern navigation keeps up with the changes in the Earth’s magnetic field. It was due to be reconfigured next in 2020, but was so out-of-whack by 2018 that a more urgent update was needed.

Researchers at the British Geological Survey and the National Oceanic and Atmospheric Administration (NOAA) have been working to correct the WMM using three years of recent data, including a 2016 pulse that threw their last model’s accuracy off.

The scientists were due to release the latest update next week – if the US government hadn’t shut down, hamstringing NOAA’s operations. Now the release has been postponed to the end of January. The team hopes this model lasts until 2020.