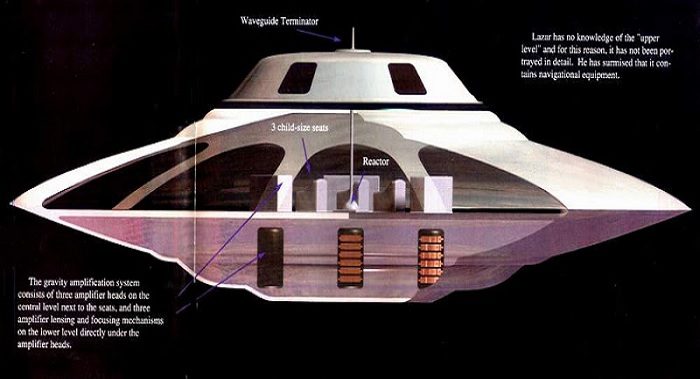 SecureTeam has done an exclusive interview with BOB LAZAR regarding his upcoming film and so much more.

Former Government physicist Bob Lazar made headlines world-wide in 1989 when he came forward with his account of reverse-engineering an alien spacecraft for the US Military.

The reason the public even knows the name Area 51 is because Lazar talked about the work he did at the formerly secret military base.

Burdened with a revolutionary secret, he had to choose between his oath to his country or his conscience.

His testimony remains the most controversial and important UFO story of all time; especially if it’s true.

Lazar blew the whistle, shocked the world, then went silent.XX Corbell’s film intimately chronicles the triumphs and travails of a cosmic whistleblower. It investigates Lazar’s groundbreaking claims of our government’s secret program to create a fierce technology based on recovered alien vehicles.

Providing rare and never before revealed footage, Corbell’s film will shake the foundations of your beliefs and permanently alter the landscape of the debate.

It reveals the devastating impact his actions have had on his life over the course of the last thirty years.

His public disclosures have turned his life upside-down and he has tried to stay out of the spotlight.

For this reason, has never let any journalist or filmmaker into the private world of his daily life – that is – until now.

Watch the exclusive and revealing interview with Bob Lazar done by SecureTeam.

Watch the film using the links below: