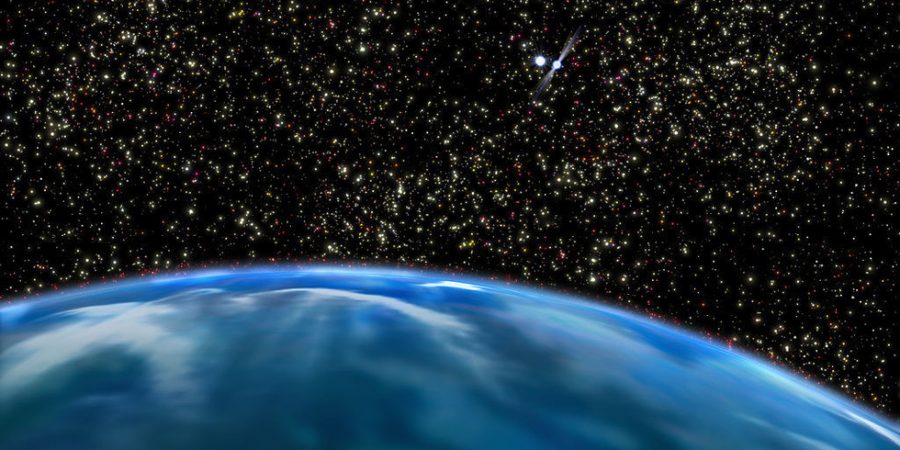 Exoplanets Could be Even Better than Earth at Hosting Life

Exoplanets in our universe may be home to abundant life that enjoys a more hospitable home than we do on Earth, surprising research has revealed. The news may help in the search for alien life.

Researchers are looking for oceans on exoplanets which have “the greatest capacity to host globally abundant and active life,”said geophysicist Stephanie Olson from the University of Chicago.

Her team used special NASA software to model a range of exoplanets to see which would be most likely to develop and sustain life. This led to a “surprising conclusion,” which revealed “conditions on some exoplanets with favorable ocean circulation patterns could be better suited to support life that is more abundant or more active than life on Earth,” Olson said.

These oceans have similar upswelling to Earth’s, and because this creates an upward flow of nutrients from the depths of oceans to the sunlit portions where photosynthetic life lives, meaning there is a nutrient resupply and more biological activity.

The research found that thicker atmospheres, slower rotations and the presence of continents all created higher upswelling rates.

The new research will help extend the current parameters used in the search for habitable exoplanets, which currently focus on temperatures and the potential for liquid oceans. “Not all oceans are equally hospitable,” Olson explains, “and some oceans will be better places to live than others due to their global circulation patterns.”

Scientists have estimated that up to 35 percent of all known exoplanets that are bigger than Earth should be rich in water, so there’s plenty of potential out there.