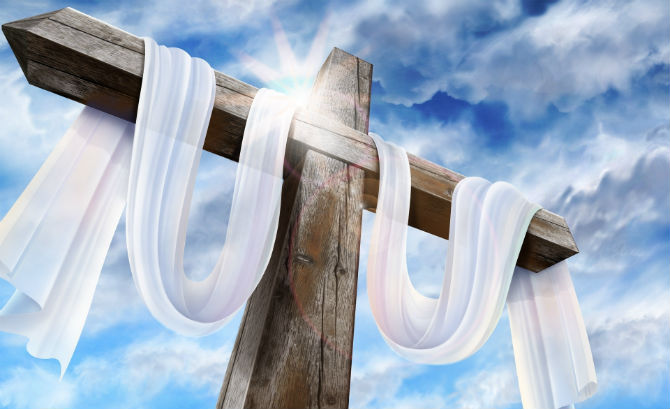 SCIENTISTS are trying to find conclusive proof that Jesus existed by searching for his DNA on ancient relics or finding living descendants.

A pastor from Los Angeles and a geneticist from Oxford University have teamed up to determine once and for all if Jesus was a real person and, if so, of divine origin.

Scientist George Busby and Pastor Joe Basile, who is also a biblical scholar, have embarked on a journey to find DNA traces of Jesus Christ as part of a new documentary.

The show, which was aired on The History Channel on Easter Sunday, examined archaeological evidence such as the Shroud of Turin, which is believed to be the cloth that Jesus was wrapped in although most experts agree that it is a hoax.

Additionally, they looked at a set of bones which were discovered in 2010 that are thought to be the remains of John The Baptist – the apparent cousin of Jesus Christ.

Mr Busby wrote of the bones for The Conversation: “The finding is hugely important, partly because John the Baptist was both a disciple of Jesus and his cousin – meaning they would share DNA.

“Thanks to a number of scientific advances, the field of ancient DNA – the extraction and analysis of genetic material from bones and fossils of organisms dug up out of the ground – is booming. 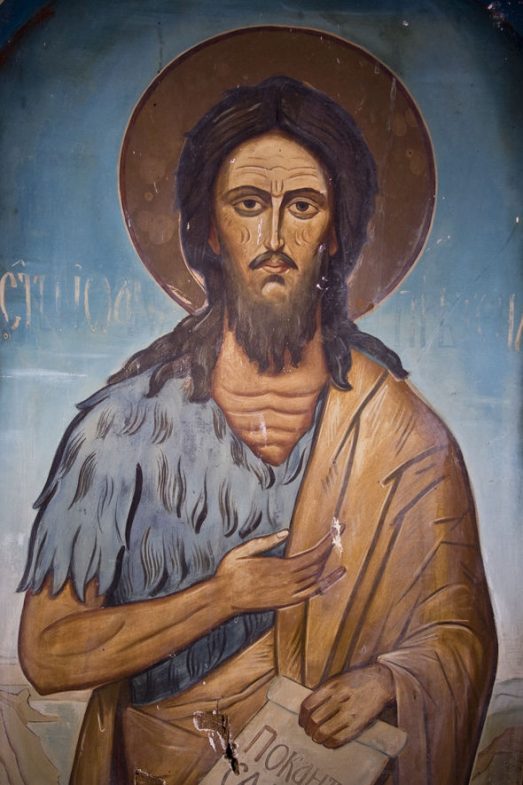 “We now have DNA sequences from hundreds of people who are long since dead, and analysis of these sequences is further refining our understanding of human history.”

He added: “We can compare the DNA from a relic to DNA from other relics. 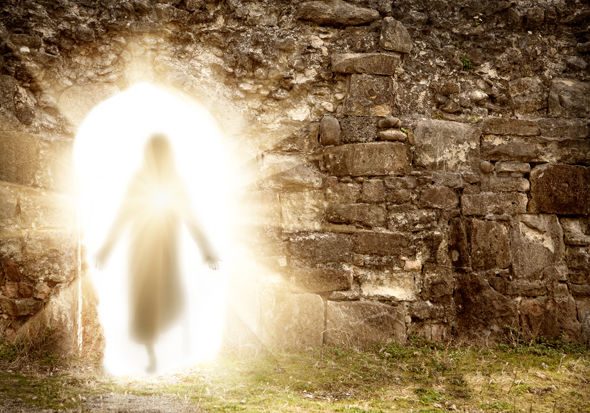 Even if his existence is proven, there is no way to say if Jesus was divine

“If we find other relics purported to be from John the Baptist, or a close relative of Jesus, then we could use genetics to compare the two to see if they are likely to have come from the same or related people.

“Also, we have growing collections of DNA sampled form people around the world, which we can use to make a guess on the geographical origins of the relics.”

If the researchers are successful in finding DNA connected to Jesus Christ, then the hope is that they will also be able to find living descendants of the alleged Son of God.