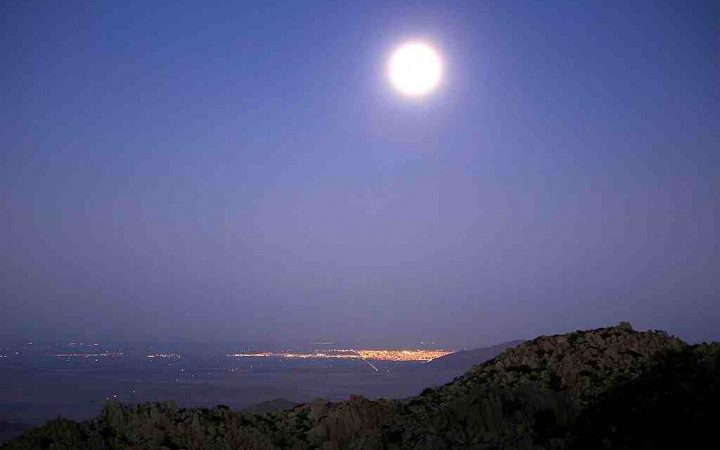 Exploring The Mysterious ‘Zone of Silence’ in Mexico

Mexico’s Zone of Silence, A Bizarre Place Where Radios Die and Meteors Crash!

The Bermuda Triangle is mystery enough, but a 50-kilometer patch of land in Mexico is becoming an increasingly common area of bizarre incidents.

According to a report from Atlas Obscura, the Zone of Silence is found in the Mapimí Biosphere Reserve, which is a mostly uninhabited expanse. Here, amidst the desolate terrain, radio signal ceases and meteorites come crashing down.

It’s this strange radio silance that inspired the name of this area. In 1966, a national oil company called Pemex ordered an expedition to explore this place. When the group began experiencing problems with his radio, leader Augusto Harry de la Peña dubbed it the Zone of Silence.

The eerie phenomenon of dying radios has been attributed to be the effect of subterranean magnetite and debris from meteorites. After all, there have been significant meteorites landing in this particular area. The 20th century saw a few of this crashes, including two that even crashed in the same ranch in a span of less than 20 years. (And they say lightning don’t strike the same place twice.) 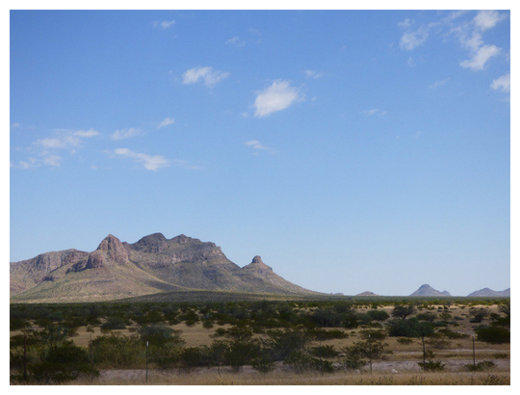 © T.E Wilson
Looking east across the Chihuahua desert, near the Zona del Silencio.

Benjamin Palacios, a 61-year-old who grew up on the edge of the Zone of Silence, remembers a meteorite landing in the Allende Valley back in 1969.

“It woke me, and I saw the firmament alight,” Palacios recalled. “People for miles saw the light and heard the tremendous noise, which broke windows. It attracted the attention of scientists from around the world.”

Soon, a more high-profile incident put the zone on the map. An Athena rocket, sent into space to study the upper atmosphere, was supposed to land by White Sands, New Mexico. However, it went careening smack in the middle of the Zone of Silence instead.

More scientists and tourists flocked the area for a while, and a few years after the failed rocket landing, the Mexican government built the Mapimí Biosphere Reserve that includes a research station and scientists from all over the world, now carefully studying flora and fauna in the surrounding area.

There is no shortage of interesting stories in the Zone of Silence, from UFO encounters, meteor showers, fireballs in the sky and even fireballs rolling down hills and mountains. Locals speak of tall, fair-haired beings or glowing lights.

A report from Amusing Planet also spoke of plants and animals with abnormal mutations in what locals also call “zona del silencio.”