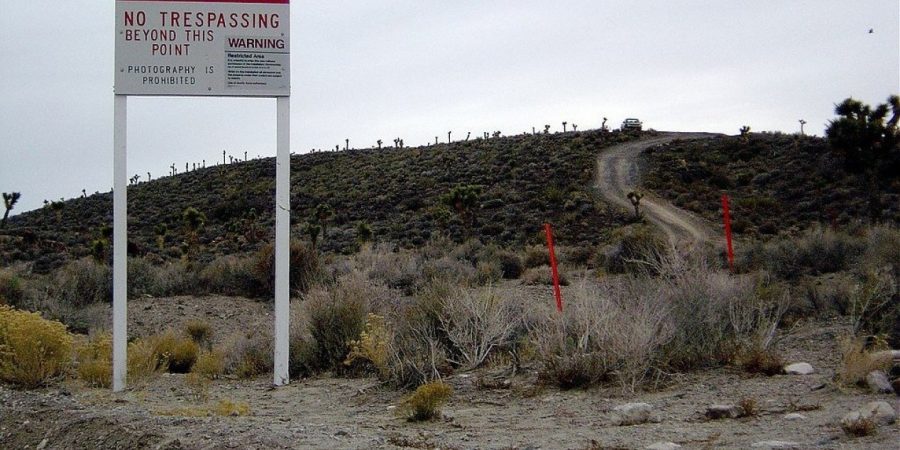 “Each location saw at least 15-20 agents rummaging through our homes and about 8 vehicles.”

By T.K. Randall
via unexplained-mysteries

Joerg Arnu is a prominent Area 51 researcher who has worked on numerous documentaries and TV shows.

Arnu found himself at the receiving end of an FBI raid earlier this month when agents descended upon his two homes in Las Vegas and Rachel and seized a large number of his possessions including computers, cameras and memory sticks.

The incident had been the subject of much speculation until Arnu himself posted an update on his website to confirm what had happened.

“Last Thursday (November 3rd) very early in the morning my homes in Rachel and in Vegas were searched by a combined team of FBI and AF OSI,” he wrote.

“All my laptops, phones, memory sticks, cameras, drone and other items were seized. Each location saw at least 15-20 agents rummaging through our homes and about 8 vehicles.”

“Needless to say it was a spectacle for curious neighbors, both in Rachel and in Vegas. In the process I lost ALL my data, medical files, financial and tax records, passwords, everything.”

“To the best of my knowledge I have not broken the law. The search warrants are not very specific but aerial photos of Area 51 and other installations came up repeatedly.”

“So I have taken those down for now to defuse the situation.”

Arnu is well known for his extensive research into Area 51 and has worked on several productions including the UFO documentary ‘The Road to Rachel’ as well as episodes of ‘Conspiracy Theory with Jesse Ventura’ and ‘Ancient Aliens’.

It remains unclear exactly what the agents were looking for, but it is not unreasonable to assume that he might have delved a little too deep during his investigations.

So far the FBI has declined to comment on the case.