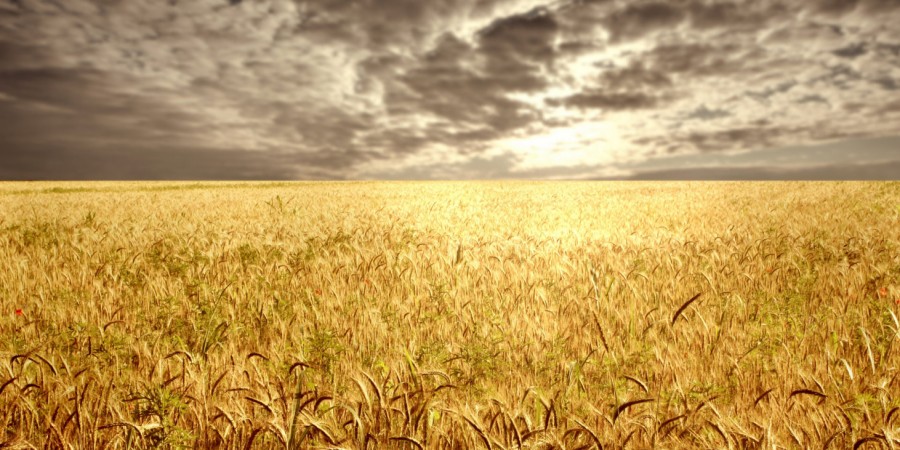 The US national security industry is planning for the impact of an unprecedented global food crisis lasting as long as a decade, according to reports by a government contractor.

The studies published by CNA Corporation in December 2015, unreported until now, describe a detailed simulation of a protracted global food crisis from 2020 to 2030.

The simulation, titled ‘Food Chain Reaction’, was a desktop gaming exercise involving the participation of 65 officials from the US, Europe, Africa, India, Brazil, and key multilateral and intergovernmental institutions.

The scenario for the ‘Food Chain Reaction’ simulation was created by experts brought in from the State Department, the World Bank, and agribusiness giant Cargill, along with independent specialists. CNA Corp’s Institute for Public Research, which ran the simulation, primarily provides scientific research services for the Department of Homeland Security and the Federal Emergency Management Agency. 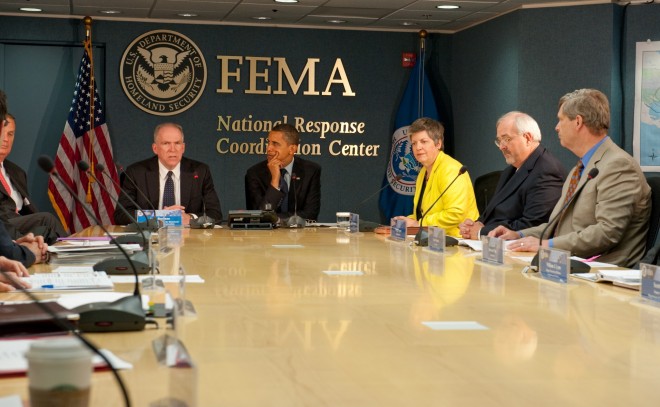 By 2024, the scenario saw global food prices spike by as much as 395 percent due to prolonged crop failures in key food basket regions, driven largely by climate change, oil price spikes, and confused responses from the international community.

The report notes that at the end of the simulation, the teams highlighted the important role of “extreme weather events” and “food insecurity” in exacerbating “instances of significant internal and external migration and social unrest.” These, in turn, greatly “contribute to conflict.”

Although the scenario was not produced as a forecast, it was designed to provide a plausible framework to test the resilience of the national security system from the perspective of the US government, private industry, and civil society.

One outcome was a panel hosted on Tuesday by the Center for American Progress on ‘The National Security implications of Climate Change and Food Security’, featuring Nancy Stetson, the US State Department’s Special Representative for Global Food Security.

FROM CROP FAILURE TO SYSTEM FAILURE

The game begins in 2020 with a reasonably healthy global economy and oil prices that have now rebounded to $75 a barrel. Food prices climb steadily due to “weather-related disruptions to agricultural production,” affecting South and Southeast Asia, Australia, and North America. Global crop production falls 1 percent short of expectations leading to decreases in stock and further modest price increases.

Part of that optimistic scenario involves fortuitously massive Band Aid-style worldwide donations to the UN’s World Food Programme
Things get really rough after 2023 due to serious droughts and heatwaves in China, India, Russia, and Ukraine, coinciding with oil prices that rapidly increase to above $100 a barrel.

By 2024, heat and drought hit the European Union, Russia, and Ukraine, while subsiding elsewhere, triggering a food price spike “reaching 395 percent of long-term averages,” and a global economic slowdown.

By 2027, these conditions begin to calm only because an economic slump has diminished demand, while high prices stimulate food production. A respite from weather-related disruptions allows food stocks to be re-built, and prices then come down gradually.

The game closes with an optimistic scenario of food prices dropping from 395 to 141 percent of long-term averages and a recovering global economy. 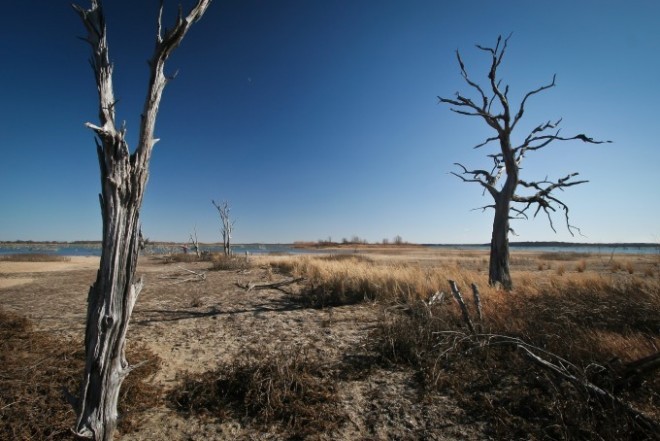 Stranger things have certainly happened. This is not, though, the kind of thing one expects a crack team of handpicked food crisis planners to be hinging their hopes on.

On the other hand, some simulations that have explored business-as-usual scenarios for a global food crisis—such as a complex model created by Anglia Ruskin University’s Global Sustainability Institute with funding from the British Foreign Office—forecast that current trends could result in a wholesale collapse of industrial civilization.

The role of Cargill and Mars Inc. in sponsoring the exercise could explain why the project failed to address the deep-seated problems of the prevailing industrial food system. Let’s just hope that CNA Corporation’s main backer—the US government—doesn’t simply wait for a climate-driven food crisis to kick in. That would leave FEMA little choice but to invoke draconian emergency measures to maintain national order amidst hunger and anger.