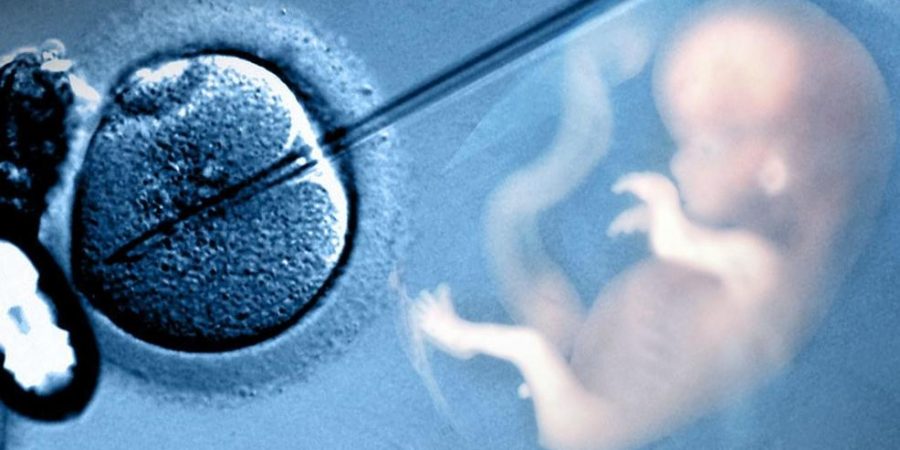 Scientists hoping to make children immune to HIV have produced the first ever genetically edited babies.

According to reports, an HIV-positive woman in China has given birth to two baby girls who had undergone gene editing in an effort to prevent them from contracting the disease.

The experiment, which involved using the CRISPR gene editing technique, has yet to be independently verified and has been universally condemned by doctors and scientists.

The team responsible, which was led by He Jiankui of the Southern University of Science and Technology of China in Shenzhen, attempted to disable the gene CCR5 which is responsible for producing a certain protein that HIV binds to when it infects someone.

Volunteers were found for the experiment by offering HIV-positive couples free IVF treatment in exchange for participation in what was described as an “AIDS vaccine development program.”

It remains unclear whether the method has actually made the two babies immune to the disease.

“If true, this experiment exposes healthy normal children to risks of gene editing for no real necessary benefit,” said ethicist Julian Savulescu from the University of Oxford.

“There are many effective ways to prevent HIV in healthy individuals.”

It remains unclear what impact the removal of CCR5 may have on the babies over the long term.