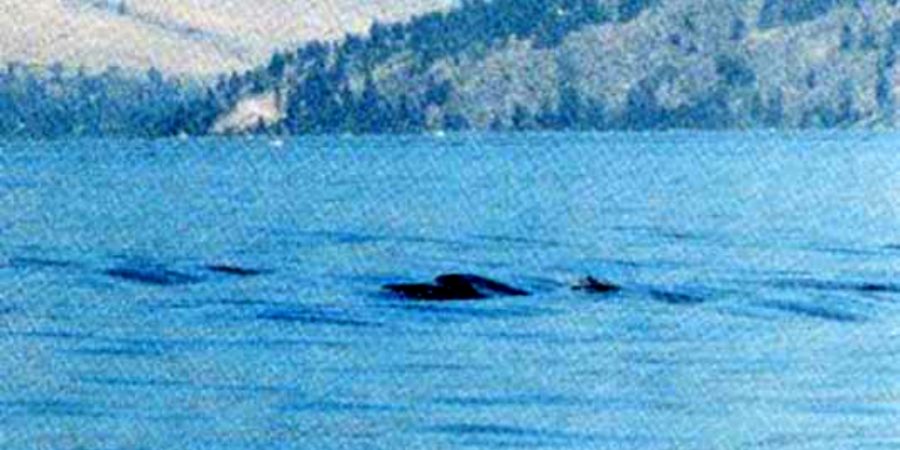 A father and son enjoying a fishing trip believe they captured footage of the mythical monster dubbed Ogopogo who, legend has it, lives in the murky depths of Canada’s beautiful Okanagan Lake.

Tales of the curious creature in the British Columbia lake date all the way back to the 19th century but no concrete evidence has ever been discovered.

Outdoor enthusiast Blake Neudorf believes he and his father finally found some while fishing off a dock in the town of Kelowna.

The pair can be heard reacting with shock as they watch the head-scratching scene unfold in front of their eyes.

The teen says the creature he saw was at least 60ft long and it could be seen rolling through the water. He uploaded the footage to YouTube earlier this month after recording it on July 10, 2018.

Interestingly, there were several other apparent sightings of the beast in the months after the video was taken.

In September, Kelowna native David Halbauer believes he caught the legendary animal on camera while enjoying a day at the lake with his family.