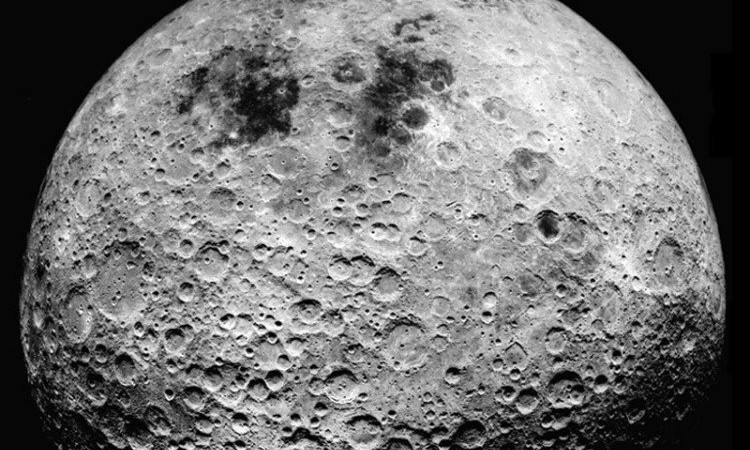 Another person came forward with the story about NASA covering the truth about aliens. According to a former NASA employee, the space agency concealed the presence of UFOs during the Moon landings.

Donna Hare claims to have worked for computer and engineering contractor Philco Ford during the early 1970s, in NASA’s photo labs on and off the site of the group’s HQ.

Ms Hare claims to have had a high level of security clearance and was able to access parts of the building known as ‘Building Eight’, which “gave her contact with a series of high-ranking officials who leaked her information in secret over lunch”.

She claims in a video testimony to have learnt NASA officials who wanted to speak out about theexistence of UFOs were threatened with the loss of their pensions and forced to sign gagging orders.

She even alleged one of her contacts who leaked her information had “disappeared off the face of the Earth”.

But the most outlandish claim made by Ms Hare was she was informed by sources that during one of the moon landings astronauts had found three UFOs had landed there when they touched down.

She said one contact worked in a quarantine area where landing astronauts were debriefed after they returned home.

She said: “This man was in quarantine with them and was part of their debriefing.

“He said a lot of then talked about their experience of these crafts following them.

“I believe there were three of them on the moon when they landed and I believe that the code word for them was was Santa Claus.

“I started asking questions of certain people. I would take them away from the site and we would go to lunch. “Alone they would tell me things and then say if I ever said they had they would swear I was lying. “One gentleman I knew who said there were the crafts on the moon just disappeared, I can’t find him.”

In a separate claim, she said a security guard told her he was forced to burn UFO pictures by mystery armed men, who struck him with the butt of a gun for looking at them.

She said: “One gentleman I had been friends with pointed my attention to an open area of a mosaic, a set of panels put together to form a larger picture.

It was a satellite aerial looking down. With a smile on his face he said look over there.

“I saw a round white dot and asked is it a dot of emulsion.

“Grinning he said a dot of emulsion doesn’t leave round shadows, then I saw a round shadow over trees.”I said is this a ufo – he was smiling I can’t tell you that but Ii knew he meant it was, but he couldn’t tell me

“He said well we always have to airbrush them out before they sell them to the public.

“I was just amazed they had a protocol in place for getting rid of ufos in pictures.”

Ms Hare insists her accounts are true, but several people posting on UFO forums claim to have debunked her stories.

“While she has claimed she was involved with photo-processing, all of Philco-Ford’s work was for Engineering and Operational support for Mission Control and computer hardware and software for mission control. In other words, she had no access to the photography group at NASA.”

DJW001 posted on abobvetopsecret.com: “All that she says is that someone told her that a particular room is where they airbrushed the UFOs out of pictures. It may have been intended as a joke at her expense. She has managed to turn that joke into a career.”

And a post on Jamesoburg.org concluded: “I believe it was impossible then or now for NASA to produce Earth surface images with sufficient detail to show a tree and its shadow. A vigorous search by several UFO buffs recently for such pictures in NASA’s archives failed to locate any.”