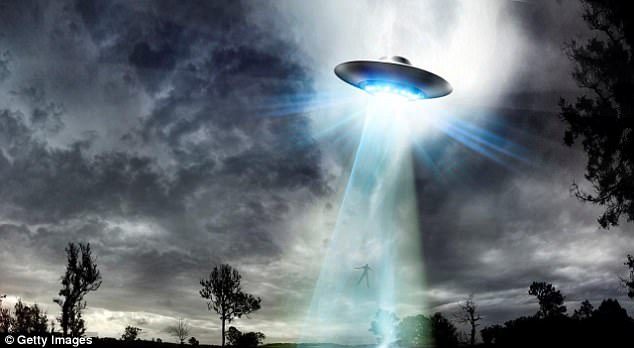 “I personally don’t know if there exists little green men other places, I kind of doubt that, but I do believe that the information we have indicates we should do a lot more study,” the Nevada Democrat said. “We have hundreds and hundreds of people that have seen the same thing — something in the sky, it moves a certain way.”

Reid said that also included sightings of vessels at sea.

The topic of UFOs was on Reid’s mind Thursday because his interview with KNPR came just before he said he was scheduled to talk with an important senator about setting up a way for members of the military to support exploring suspicious sightings without facing retribution.

“I’m going to have a call with a member of the Senate in an hour or two where we have people in the military who want to come and tell somebody what they’ve seen,” Reid said in the interview, declining to identify who that senator is. (Food for thought: Reid’s former deputy, Senate Minority Whip Richard J. Durbin, D-Ill., is the ranking member of the Defense Appropriations Subcommittee.)

“What we found in the past is that these pilots, when they see something strange like this, they’re prone not to report it for fear that the bosses will think something’s wrong with them, and they don’t get the promotion,” he said. “So, many, many times they don’t say a word to anybody about these strange things.”

“The facts are, they need a place to be able to report this, and that’s what I’m going to work on in a couple of hours, to make sure that somebody I think’s a powerful member in Congress, I want him to be able to sit down and talk to some of these pilots who have seen these things,” Reid said. “I can arrange this because of the contacts I have with members of the Congress.”

‘NDP,’ dabbing in the House and the ‘club soda of beers’: Congressional Hits and Misses 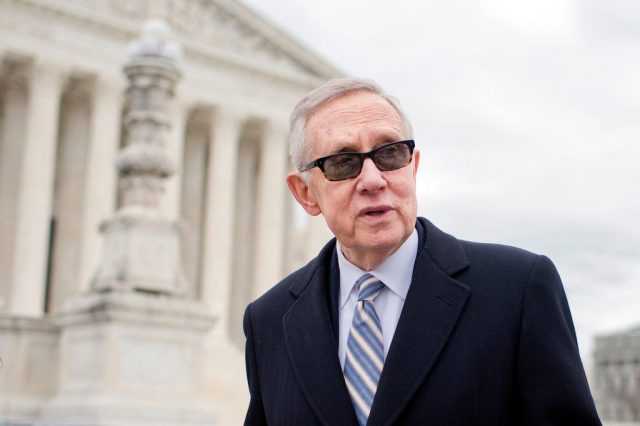 Back in December 2017, the New York Times reported on a Pentagon program to study UFO sightings that came about because of Reid’s advocacy back when he was serving in the Senate.

“We spent a lot of money, and it was an extremely important study,” Reid said Thursday, calling setting up the program,“one of the easiest sells I ever had to make.”

He recalled again how he lobbied the leaders of the Senate Appropriation’s Defense Subcommittee to get money for the project, and how the late Sen. Ted Stevens, R-Alaska, was entirely on board because of a suspicious aircraft he cited during his own time as military pilot. But Reid said that the Pentagon has not done enough since then.

“Frankly, I think the federal government has done almost nothing to help us with this,” Reid said.

During the interview, Reid also said he knew a lot more about classified operations undertaken at Area 51 in his home state of Nevada.