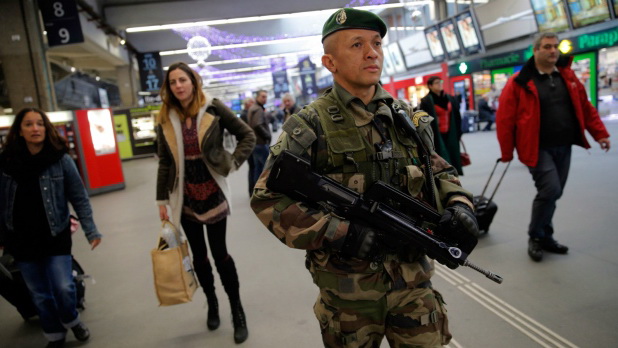 The state of emergency in France will last until the ISIS is no longer a threat to France and the rest of the world. French Prime Minister Manuel Valls revealed this during the Davos globalist confab.

Following the attacks in Paris on November 13, 2015 the French government rapidly declared a state of emergency. Heavily armed and militarized SWAT cops filled the streets and police conducted over 2,500 raids and arrested hundreds of people.

While French citizens initially supported the state of emergency, many are now having second thoughts.

The French Human Rights League (LDH) and many others have questioned the decision to extend the decree. “The political trap of a state of emergency is closing on the government (because) there will always be a good reason to keep” it in place, said LDH lawyer Patrice Spinozi.

“In my mind, ISIS is a ten to twenty year problem, it’s not a two years problem,” he said. “Now, I don’t know what level it will be a problem, but it’s a long term problem.”