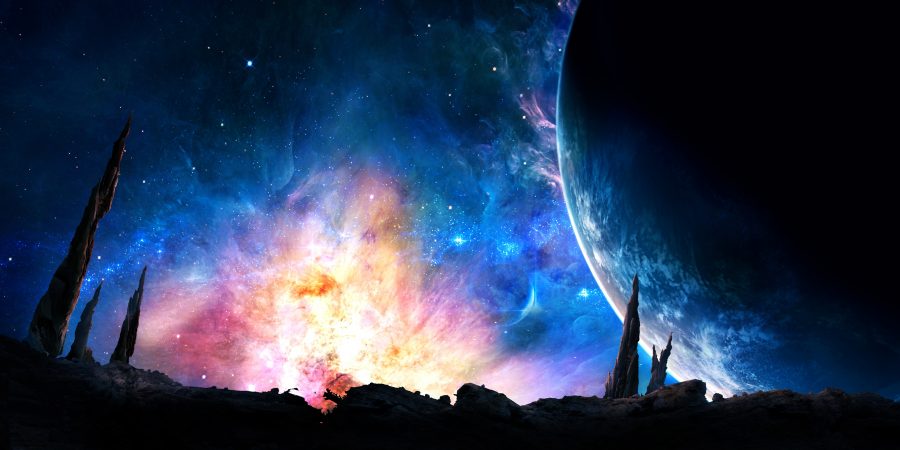 The Goldilocks Series continues with this list of fascinatingly unique parameters required for our existence on the Goldilocks planet (Earth):

Then it kept right on going! In other words, the probability that any planet at all, even ours, could ever exist and support life became more and more impossible. We shouldn’t even be here!

The following is a list of even more parameters critical for life to exist on the Only Goldilocks Planet: 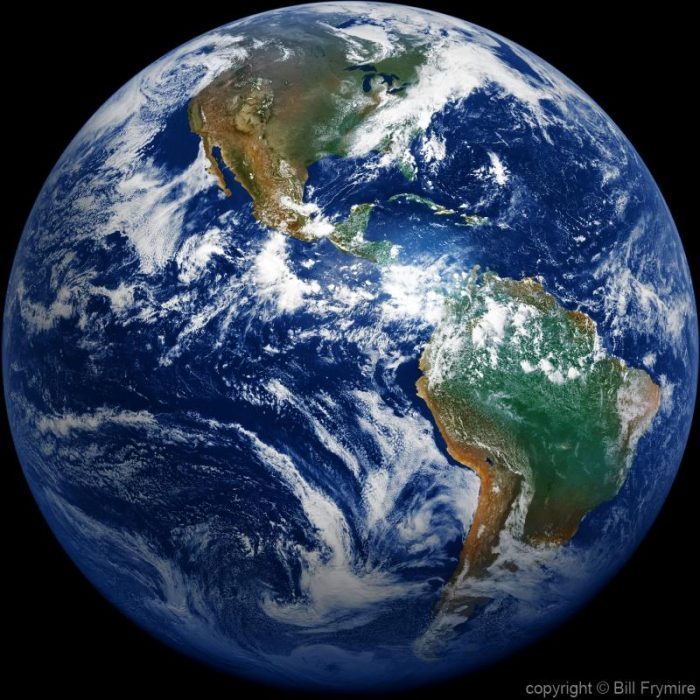