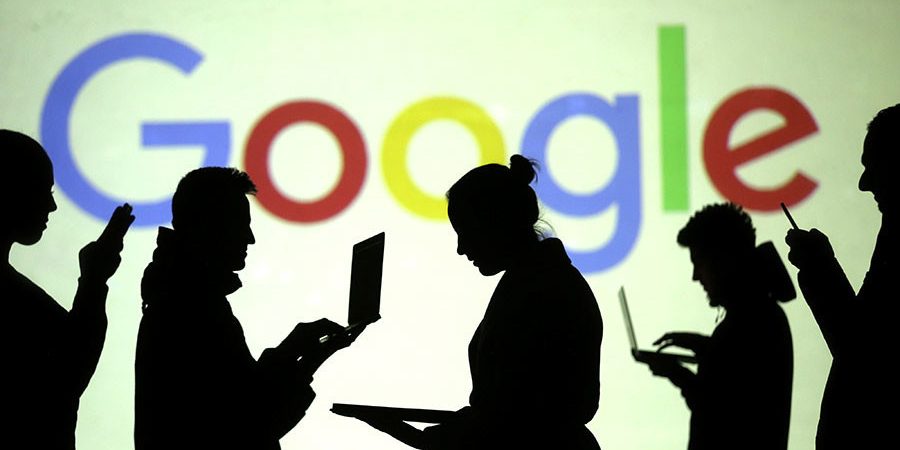 It seems now that companies such as Google, Facebook and others carry out these types of shady activities until someone calls them out on it and if no one finds out they just keep on doing it. To add insult to injury, in this particular situation (if true), they are spying on the users and the users end up getting charged due to their data being used for the spying purposes.

Australian authorities launched an investigation into Google’s massive data harvest from smartphones, which reportedly allows the search giant to track users’ movements even with location services turned off.

The investigations stem from findings made by the California-based software company Oracle, which revealed that Google was collecting up to one gigabyte of each users’ monthly phone data to secretly trace their location.

With the number of Android users in Australia around 10 million, if Google were to pay to collect their data, the price tag at current data costs would be somewhere between $432 and $540 million annually.

According to experts from Oracle, Google collected this data to help advertisers. Concerned about the impact that both Google and Facebook have had on the advertising market, the Australian Competition and Consumer Commission (the ACCC) launched an inquiry.

In a report recently presented to the ACCC and cited by The Australian, Oracle details the extent of access Google has to smartphone users’ data.

While Google’s privacy consent says it only tracks your location when you actively use it – to “search for a restaurant on Google Maps or watch a video on YouTube,” for example – Oracle says Google can access detailed information on users’ location even when tracking services are turned off. Moreover, the phone doesn’t need to have any apps installed, or even a SIM card inserted. Unless the phone is off, Google is able to constantly track it, whether their phones are in active use or set to airplane mode.

The ACCC together with the Australian Privacy Commissioner are now reviewing the revealed information.

“The ACCC met with Oracle and is considering information it has provided about Google services,” said Geesche Jacobsen, a spokeswoman for the competition regulator. “We are exploring how much consumers know about the use of location data and are working closely with the Privacy Commissioner.”

US software company Oracle has long been involved in a dispute with Google over the infringed use of Oracle’s Java intellectual property.

Although Google insists that data tracking is lawful when done with the permission of mobile users, data privacy advocates are uncertain if it’s being made clear enough to Android users that it includes their mobile devices as well – leaving open the question of how valid that consent is.

The investigations into Google data harvesting come in the aftermath of the privacy scandal around social media giant Facebook, accused of collecting user data for marketing purposes.