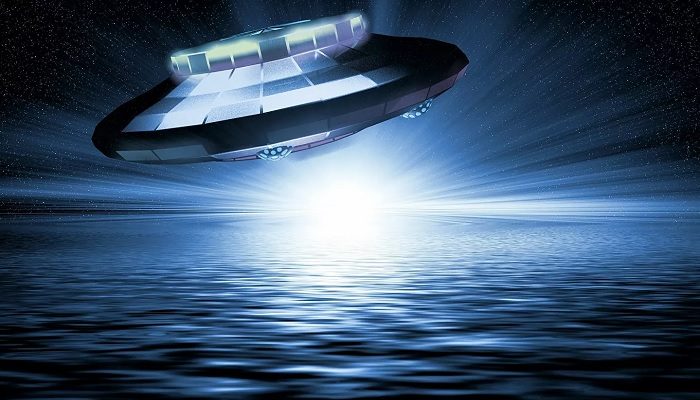 “”Then there appeared two smaller flying objects to the west of the large one and indeed, one of them was attached to it. ‘Experiments of Americans,’ I assumed.””

A series of very strange events accompanied a UFO sighting in the notorious region back in 1978.

There are few mysteries as enduring and as well known as the Bermuda Triangle – an expanse of ocean in the North Atlantic that spans the area between Florida, Bermuda and Puerto Rico.

Over the years the region has become synonymous with the unexplained disappearances of ships and airplanes – often with no trace of them or their crews ever being found.

In a recent article, the Greek Reporter dug up an account by a merchant mariner by the name of Spetzos who experienced something very strange while passing through the area.

His vessel had been traveling to Algiers from Porto Matanzas, Cuba when it became apparent that the ship’s speed was anomalously high, despite the instruments reporting no such issue.

A short time later, members of the crew began to experience strange symptoms, including the captain who complained that his body felt heavy and that he was unable to lift his arms.

The electrician noted that the clocks were all two hours out for no apparent reason, while the helmsman found himself unable to control the ship because the gyroscope was broken.

“But the strangest of all was something that happened a little after 5 pm,” Spetzos recalled.

“The cook and I were playing backgammon in the smoking room, when suddenly we looked back and saw, to the left of the ship, i.e., the northwest side, just a few miles away, a large, white unidentified flying object in the sky.”

“Then there appeared two smaller flying objects to the west of the large one and indeed, one of them was attached to it. ‘Experiments of Americans,’ I assumed.”

“I was sure that something strange was happening with time and how we were affected by the acceleration of the movement of the UFOs.”

No explanation for either the sighting or the various anomalies experienced that day was ever found.