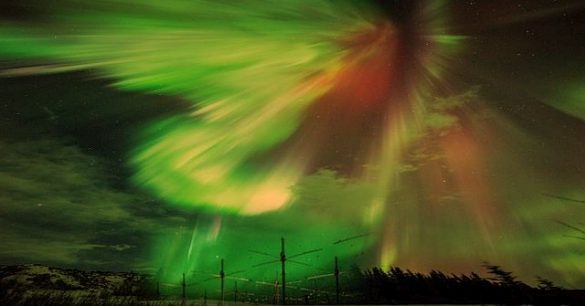 Those of you who kept abreast of HAARP and its goings on would recall that the facility was taken over by the University of Alaska Fairbanks (UAF) Geophysical Institute 18 months ago and no experiments has since been undertaken (that is publicly known of) until now, well they are BACK AT IT!

“This is a fantastic research facility. It is not capable of all the things that it’s been accused of, but it a really fascinating and interesting and powerful research tool.” -Sue Mitchell

That comment is not about Washington DC (obviously) but the “tool” that Sue Mitchell, spokesperson for the University of Alaska Fairbanks (UAF) Geophysical Institute, is just as controversial in many circles. She’s referring to the High Frequency Active Auroral Research Program (HAARP), the secretive and little-understood ionospheric research program jointly funded by the U.S. military and Defense Advanced Research Projects Agency (DARPA) that was shut down in 2014 after those in charge declared that the world’s biggest ionosphere heater didn’t accomplish anything despite rumors that it caused the Haitian earthquakes, manipulated the weather, contributed to the flipping of the magnetic poles, created the mysterious hum heard worldwide and controlled minds. Good riddance, right? 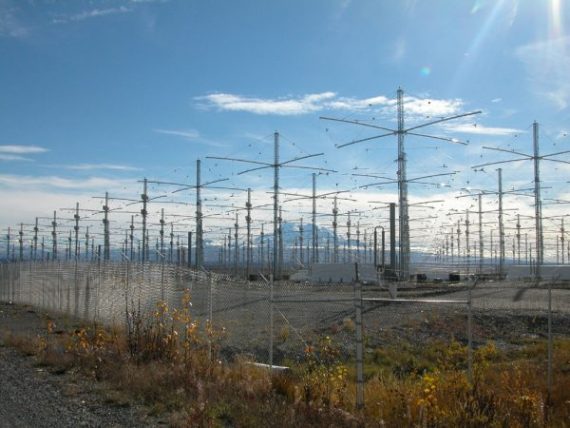 It was suddenly announced last week that HAARP is back in business and beaming radio energy into the ionosphere. Why?

One of the projects will create an artificial aurora. It will not be visible by the naked eye but should be able to pick it up with cameras. And then they’re testing the feasibility of using HAARP to do some over-the-horizon radar applications, take a look at the sea ice on the Arctic ocean, perhaps by bouncing transmissions off of the ionosphere.

According to Mitchell, HAARP is now a rentable facility that anyone can use for $5,000 an hour. This new set of experiments was funded by the National Science Foundation, the Los Alamos National Laboratory, and researchers at UAF. The goal is to prove that the newly-repaired facility is viable as a force of good for ionospheric experiments. 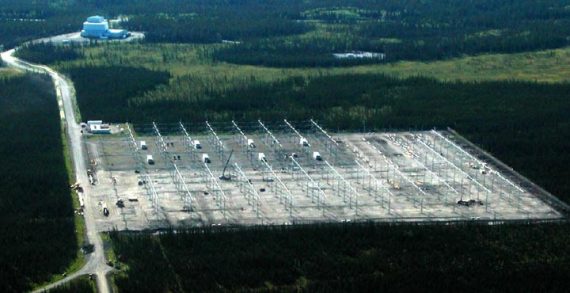 Did they achieve the goal or at least move the ball forward with these new tests? The results of the 4-day experiment starting on February 20 have not yet been formally announced but UAF Space Physics Group Assistant Research Professor Chris Fallen reported that his broadcast of DTMF (dual tone multi frequency) signals – which included some classical music – was picked up by amateur radio operators and the artificial aurora was also a qualified success.

Seeing artificial airglow with the spectrometer. Film at 11.

Did anything strange and unexpected happen last week that could be linked to HAARP? Unseasonably warm weather? Oarfish appearances? Mistakes at the Oscars? It would have been nice to have been given a little advance notice that it was back in business, even for a short time.
Is it really a good idea to put such a powerful and controversial tool in the hands of anyone who shows up with $5,000? 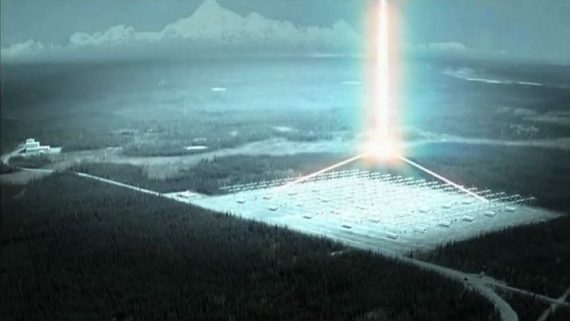 Hey Bubba! Hold my beer and watch this!