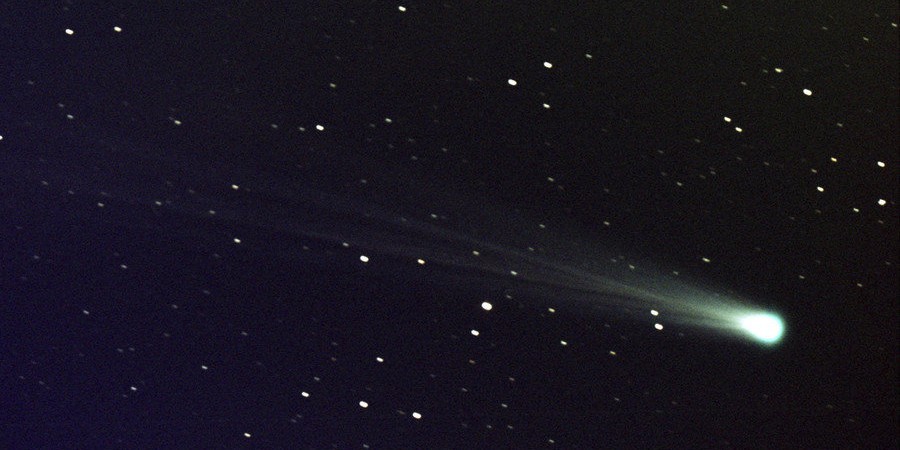 The recent discovery of hundreds of giant comets in our outer solar system has prompted astronomers to sound high alert. They says the space bodies move on unstable orbits and can flood inner solar system making impacts of comet debris with Earth “inevitable.”

Researchers from Armagh Observatory and the University of Buckingham have warned on Tuesday that discovery of hundreds of giant comets in the outer planetary system over the last two decades raises the risk that life on our planet could be wiped out by comet debris, rather than an asteroid.

The research published in the December issue of Astronomy & Geophysics (A&G), the journal of the Royal Astronomical Society, says that hundreds of giant comets – from 50 to 100 kilometers across, or larger – move on unstable elliptical orbits crossing the paths of the massive outer planets Jupiter, Saturn, Uranus and Neptune.

The planet’s gravitational fields have the potential to push the space bodies, also called centaurs, from their orbit to Earth.

“Whilst in near-Earth space they are expected to disintegrate into dust and larger fragments, flooding the inner solar system with cometary debris and making impacts on our planet inevitable,” the research team said. 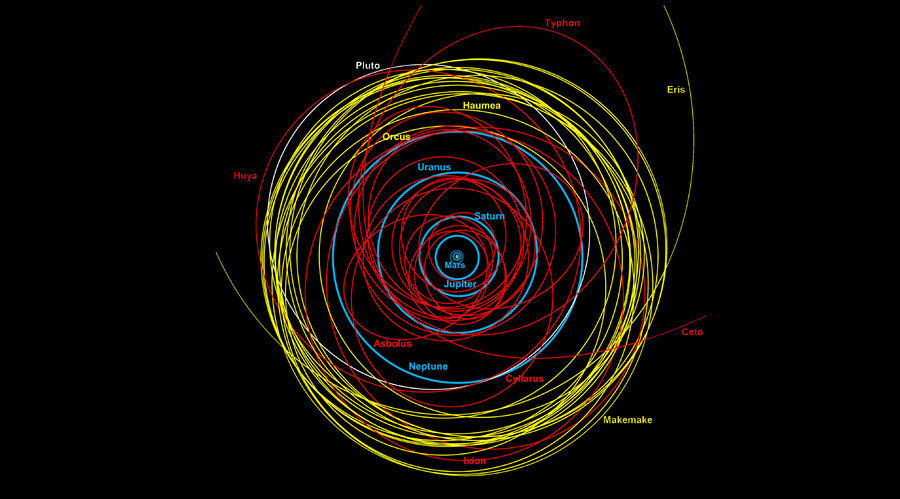 A single centaur contains more mass that the entire population of Earth-crossing asteroids discovered to date, the team added.

“In the last three decades we have invested a lot of effort in tracking and analyzing the risk of a collision between the Earth and an asteroid,” said Professors Bill Napier of the University of Buckingham.

“Our work suggests we need to look beyond our immediate neighborhood too, and look out beyond the orbit of Jupiter to find centaurs. If we are right, then these distant comets could be a serious hazard, and it’s time to understand them better.”

Astronomers’ calculations suggest that such a scenario could happen once every 40,000 to 100,000 years.

“Some of the greatest mass extinctions in the distant past, for example the death of the dinosaurs 65 million years ago, may similarly be associated with this giant comet hypothesis,” the team said after comparing specific episodes from our past identified by geologists and paleontologists.