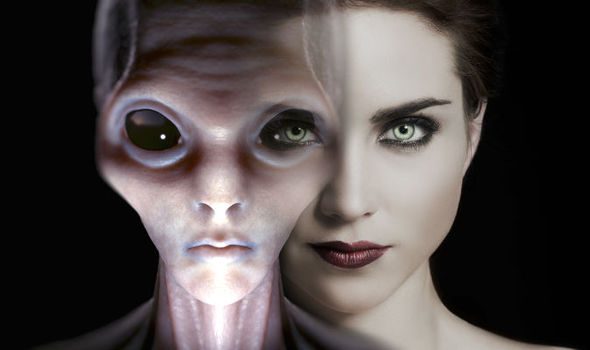 Hybrids Are Being Assimilated Into Our Society and Culture, Warns Expert

David Jacobs on CoastToCoast AM warned that the marginalization of abductions has served to obscure an ongoing agenda centered around overtaking the planet via ET-human hybrids.

According to his research, this plan involves gradually populating the Earth with these entities, which he calls ‘hubrids,’ that look and act like normal humans, but are actually hybrids that possess mind abilities.

Since the hubrids were created and raised off planet, Jacobs claimed, human abductees are being used by the ETs to educate and train the entities for easier assimilation into our society and culture.

While Jacobs conceded that he has yet to decipher the reason behind this surreptitious infestation of the planet, he expressed certainty that humans are poised to ultimately become a second class species to the hybrids which are usurping our world.

David Jacobs is not alone in believing that Alien-Hybrids are being assimilated into our society and culture, Oxford professor Dr. Young-hae Chi also believes alien-human hybrid species are among us.

Dr. Young-hae Chi at the austere British institution claims bug-like aliens walk among us, and says they’re having very close encounters with humans – interbreeding to create a new hybrid species that could one day save Earth from climate change and other disasters.

The visitors are hardly altruists — they are meddling in our affairs because they share a “comprehensive biosphere” with humans, according to Dr. Young-hae Chi instructor in Korean at Oxford’s Oriental Institute.