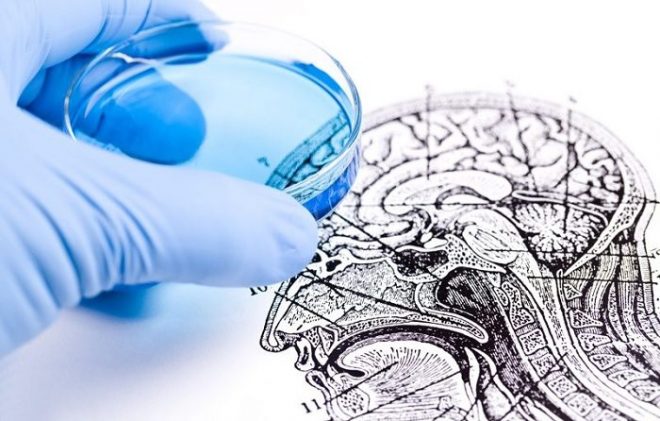 Patients with aggressive brain tumours could be treated with a virus, according to a new study. Injected directly into the bloodstream, the virus could also boost their immune system in the process.

Scientists at the University of Leeds and the Institute of Cancer Research in London carried out successful trials on nine brain cancer patients using a ‘reovirus’. The researchers found the virus could cross the protective membrane surrounding the brain to reach tumours.

The study is published in the journal Science Translational Medicine.

Previously it had been demonstrated that the virus could kill tumour cells without harming healthy cells. However, until now scientists thought it was unlikely that the virus would be able to pass from the bloodstream into the brain.

The trial patients, all of whom were due to have tumours surgically within a few days of the experiment, were injected with the virus via a single-dose intravenous drip. Once the tumours were removed samples were taken for analysis, with results showing that the virus had reached the tumours in all cases.

“This is the first time it has been shown that a therapeutic virus is able to pass through the brain-blood barrier, and that opens up the possibility this type of immunotherapy could be used to treat more people with aggressive brain cancers,”said Dr Adel Samson, co-lead author and medical oncologist at the Leeds Institute of Cancer and Pathology at the University of Leeds.

Interestingly, the researchers also found that the virus had stimulated the body’s own immune system.

“This study was about showing that a virus could be delivered to a tumour in the brain. Not only was it able to reach its target, but there were signs it stimulated the body’s own immune defenses to attack the cancer,” he added in a statement.

“In our study, we were able to show that reovirus could infect cancer cells in the brain. And, importantly, brain tumours infected with reovirus became much more visible to the immune system,” co-lead author Alan Melcher, Professor of Translational Immunotherapy at the Institute of Cancer Research, London, said.

The study potentially paves the way for further research into using immunotherapy as a cancer treatment alongside existing methods. A new trial has already begun treating patients with the reovirus alongside the standard post-surgical treatments of radiotherapy and chemotherapy. In this latest experiment, doctors will deliver repeated doses of the virus to the patients to help “kickstart” the body’s own defenses.

According to figures from Cancer Research UK, almost 11,000 new cases of primary brain cancers were diagnosed in the UK in 2014. Only 14 percent of patients survive for 10 years or more following such a diagnosis.