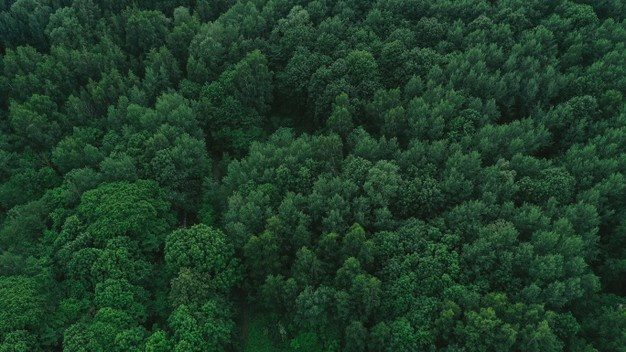 “…she has publicly stated on multiple occasions that she does not rule out the possible existence of such a creature.”

Being the world’s foremost expert on chimpanzees, Goodall certainly knows a thing or two about primates.

The 87-year-old, who first studied chimps at Gombe Stream National Park in Tanzania all the way back in 1960, has spent six decades of her life attempting to learn more about them.

When it comes to Bigfoot, therefore, there are few people as qualified to comment on the possibility that there is a mysterious, undiscovered species of primate roaming the forests of North America.

It is certainly interesting to note, then, that she has publicly stated on multiple occasions that she does not rule out the possible existence of such a creature.

During a recent interview with GQ Magazine, she also recalled an experience of her own that seemed to further reinforce this possibility in her mind.

It happened during a trip to Ecuador and occurred following a flight to a small village in an area of rainforest so vast that it took hours of solid flying over nothing but trees to reach the settlement.

Once there, she recalled speaking to a town crier – someone who travels from one village to another with news (there were no roads, telephones or any other way to communicate over distances.)

Through an interpreter, she requested that he ask the village’s hunters if they had ever seen a “monkey without a tail” during their travels in the deep forest.

Incredibly, three hunters later got back to her to claim that they had indeed seen such a thing.

“They walk upright and they’re about six foot tall,” they told her.

What makes this so interesting, Goodall argues, is that these men had no idea about the modern Bigfoot phenomenon – they were simply recalling something they’d experienced first-hand.

As far as what it was they actually did see, however, we can only speculate.