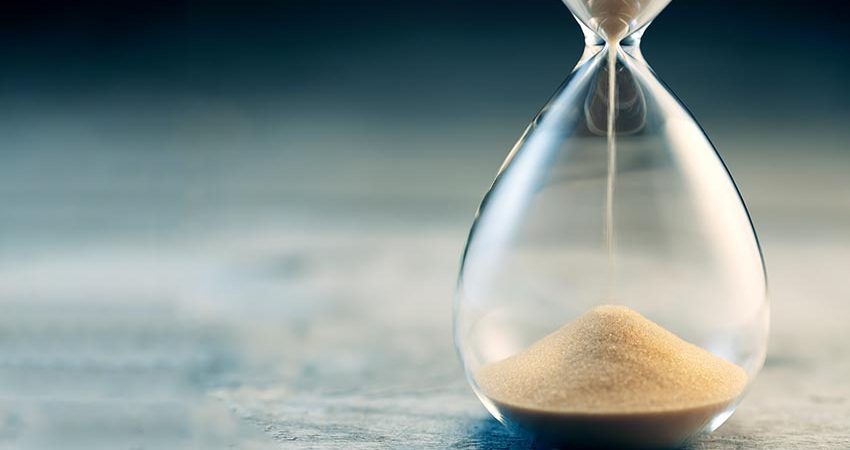 “We can expect that (the vaccine) will be applied to the treatment of arterial stiffening, diabetes and other aging-related diseases…”

A Japanese research team said it developed a vaccine to remove so-called zombie cells that accumulate with age and damage nearby cells, causing aging-related diseases including arterial stiffening.

The team, including Juntendo University professor Toru Minamino, confirmed that mice administered with the vaccine showed decreases in the zombie cells, medically known as senescent cells, and in areas affected by arterial stiffening.

“We can expect that (the vaccine) will be applied to the treatment of arterial stiffening, diabetes and other aging-related diseases,” Minamino said.

The results of the team’s research were published in the online version of the journal Nature Aging on Friday.

Senescent cells refer to those that have stopped dividing but do not die. They damage nearby healthy cells by releasing chemicals that cause inflammation.

The team identified a protein found in senescent cells in humans and mice and created a peptide vaccine based on an amino acid that constitutes the protein.

The vaccine enables the body to create antibodies that attach themselves to senescent cells, which are removed by white blood cells that adhere to the antibodies.

When the team administered the vaccine to mice with arterial stiffening, many accumulated senescent cells were removed and areas affected by the disease shrank. When administered to aged mice, their frailty progression was slower than that of unvaccinated mice, according to the team.

Many of the existing drugs to remove senescent cells are used as anti-cancer agents and may cause negative side effects. Side effects from the new vaccine were fewer, while its efficacy lasted longer, the team said.