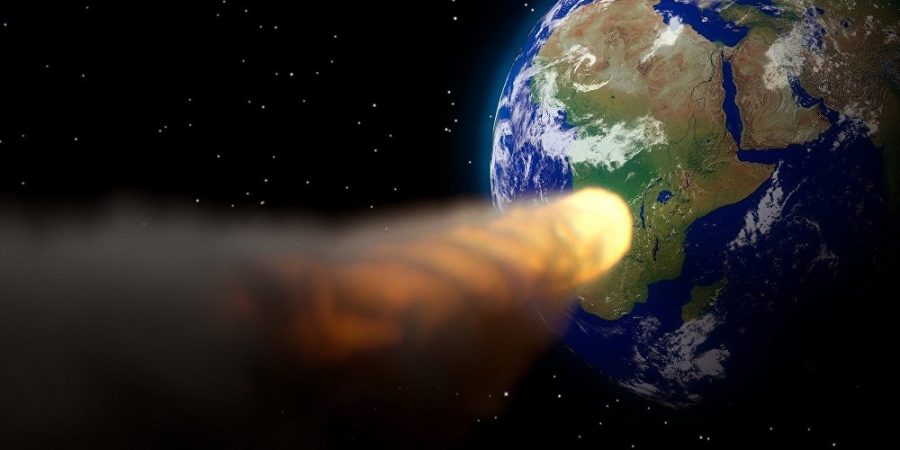 An asteroid that is twice the size of Big Ben could smash into Earth in just five years, NASA has warned.

Thankfully, the chances of this are very low, with NASA predicted a 99.9999967 per cent chance of a miss.

The British daily cites NASA sources as claiming that the space rock could have a staggering 62 different potential impact trajectories with Earth with each of them potentially able to set the asteroid on a collision course with us over the next 100 years.

While the chances of the asteroid crashing into Earth are low, if it does, it could cause widespread destruction.

An object this big would have an impact force of 50 Megatons – the equivalent of the Tsar Bomba nuclear device.

“That is more than 1,500 times that of the Hiroshima and Nagasaki bombs combined, and 10 times more powerful than all the munitions expended during World War II,” the BBC wrote.

According to NASA’s Jet Propulsion Laboratory (JPL), asteroid 2018 LF16 was last spotted on 16 June with calculations showing that the space boulder could smash into our planet sometime before 2117.

Even worse, the asteroid is currently hurtling through space at a speed of over 33,844 miles an hour.

The European Space Agency explained: “Some asteroids are very large, and would cause enormous destruction if any were to strike Earth, but their estimated population in our Solar System is rather small and more than 90 percent of these are thought to have been discovered. None of these pose any risk of impact.

“Some are very small − below 10m diameter − and only a tiny fraction of the estimated population of these have been discovered, but any impact would be harmless.

“The main challenge stems from the population of middle-size objects, ranging from tens to hundreds of metres in diameter.”

European Space Agency states that asteroids larger than 330 feet in diameter usually cross paths with Earth only once every 1,000 years.