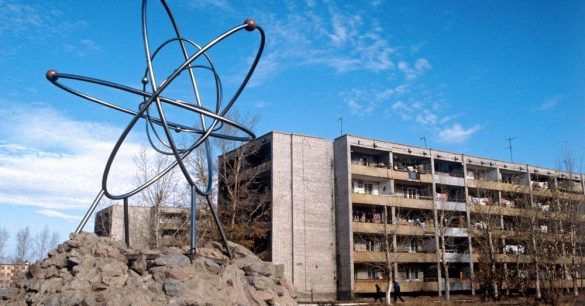 The nuclear disasters at Chernobyl and Fukushima are regarded as the two worst nuclear disasters our planet has witnessed. While the Chernobyl meltdown was once regarded as the radioactive disaster on the planet, the fallout from the Fukushima disaster has recently been shown to spike at levels above those measured at Chernobyl. Now, terrifying leaked Soviet documents show that those disasters might be overshadowed by covered-up nuclear testing from the height of the Cold War and nuclear arms race. 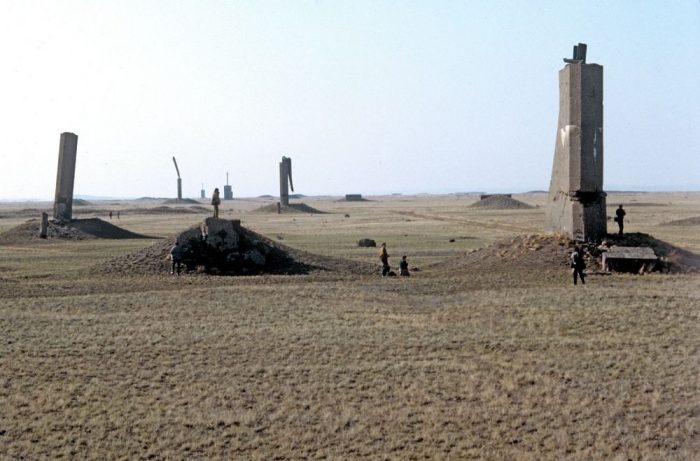 New Scientist has reported the discovery of Cold War-era reports which show that Soviet nuclear tests in 1956 at the infamous Semipalatinsk Test Site had a worse environmental and human impact than the Chernobyl disaster. The report is claimed to have been found by scientists from the Institute of Biophysics in Moscow who discovered the documents in a dusty, forgotten archive at the Institute of Radiation Medicine and Ecology (IRME) in Kazakhstan. 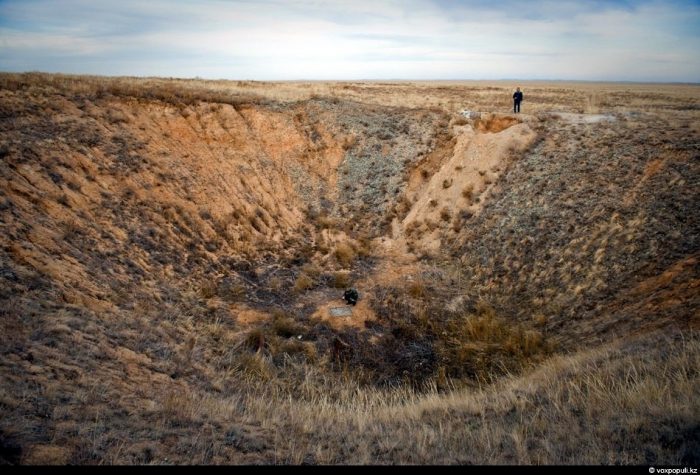 The USSR conducted 456 nuclear tests at Semipalatinsk between 1949 and 1989 with utter disregard for the local people and environment.

According to New Scientist, these documents show that the Soviet Union’s 1956 atomic tests in the Semipalatinsk region in what is now Kazakhstan left villages throughout the region dangerously irradiated:

Near Znamenka, radioactive substances that affected the people and the environment fell out repeatedly for years.

One report claims that close to 700 people were hospitalized for acute radiation poisoning but how many might have died remains a mystery. The Soviet report downplays the role that radiation could have played in these illnesses, instead blaming the illnesses on the local people’s diet and lifestyle. While the radioactive damage has already been done, these documents are an important piece of nuclear history and underline the need for transparency in nuclear research. It’s amazing that such a document escaped the paper shredders or bonfires of Soviet censors once the Soviet Union fell. 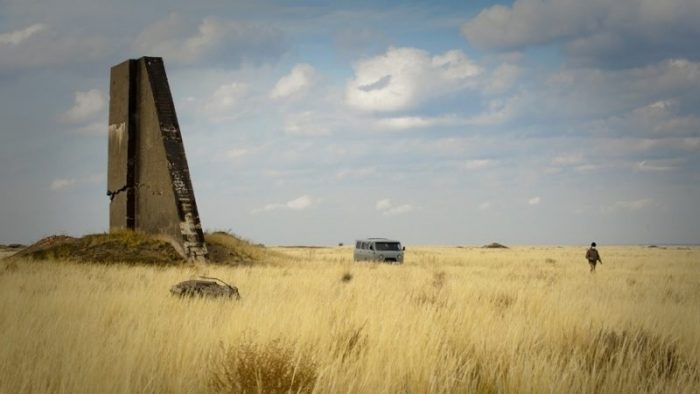 The Semipalatinsk Test Site today is a graveyard, home to the skeletons of the Soviet Union’s nuclear past.

This isn’t the first cover-up of a secret Soviet weapons disaster to be unearthed recently. Just last year, Harvard historians pieced together the hidden history of an outbreak of weaponized anthrax from a Soviet biological weapons lab. It is believed that hundreds of people could have been killed in the disaster, which went unreported in the USSR. Could the unexplained spikes in radiation levels in the Arctic and northern Europe in recent months be a sign of another cover up? Stranger things have happened in Russian geopolitics lately…