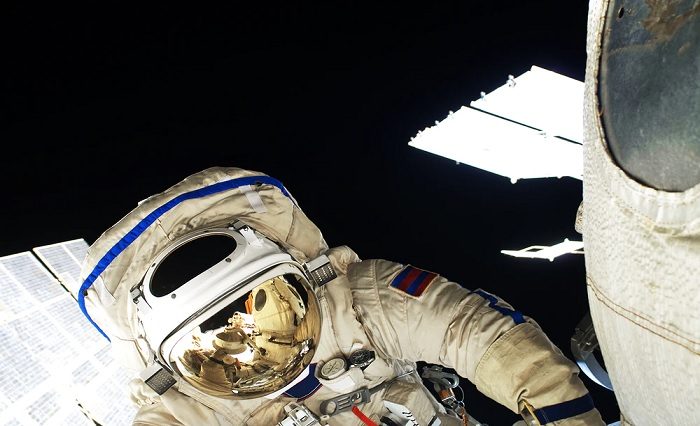 “The most marked alterations were observed for positive emotions such that we saw continuous declines from the start to the end of the mission, without evidence of a ‘bounce-back effect’ as participants were preparing to return home…”

Houston — Long-term space travel could lead to a spiral into mental health problems for astronauts mired in loneliness, according to research carried out on isolated workers in the Antarctic. The study shows that after long periods of time there was a lack of positive emotions and no “bounce-back” effect even when the workers were preparing to go home. Researchers say this could endanger future space missions, as positive emotions and hope are crucial to returning in a high-pressure environment like a spacecraft.

Scientists from the University of Houston came up with a checklist for detecting mental health changes in isolated, confined, and extreme (ICE) environments, and asked people working on two Antarctic stations to self-report their mental state. They found that positive emotions declined over the months and as time went on participants were less likely to use strategies to boost their mood.

“The most marked alterations were observed for positive emotions such that we saw continuous declines from the start to the end of the mission, without evidence of a ‘bounce-back effect’ as participants were preparing to return home,” explains Candice Alfano, a professor of psychology at Houston, whose team developed the Mental Health Checklist (MHCL) in a statement.

“Previous research both in space and in polar environments has focused almost exclusively on negative emotional states including anxiety and depressive symptoms, but positive emotions such as satisfaction, enthusiasm, and awe are essential features for thriving in high-pressure settings,” she continues. “Both the use of savoring — purposely noticing, appreciating, and/or intensifying positive experiences and emotions — and reappraisal — changing the way one thinks about a situation — decreased during later mission months compared to baseline. These changes likely help explain observed declines in positive emotions over time.”

Like the test subjects, astronauts who spend extended time in space face stressors such as isolation, confinement, lack of privacy, altered light-dark cycles, monotony, and separation from their families. At coastal and inland Antarctic stations, Alfano and her team tracked mental health symptoms across nine months, including the harshest winter months, using the MHCL. A monthly assessment also examined changes in physical complaints, biomarkers of stress such as cortisol, and the use of different emotion regulation strategies for increasing or decreasing certain emotions.

The researchers say that negative emotions increased across the study, but changes were more variable and predicted by physical complaints. Participants tended to use fewer effective strategies for regulating their positive emotions as their time at the stations increased.

Collectively, these results might suggest that while changes in negative emotions are shaped by an interaction of individual, interpersonal, and situational factors, declines in positive emotions are a more universal experience in ICE environments.

“We observed significant changes in psychological functioning, but patterns of change for specific aspects of mental health differed,” adds Alfano. “Interventions and countermeasures aimed at enhancing positive emotions may, therefore, be critical in reducing psychological risk in extreme settings.”

The findings are published in Acta Astronautica.