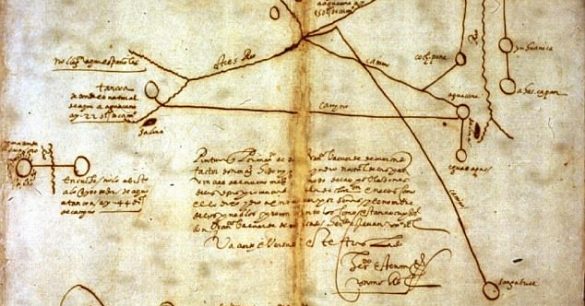 The Spaniards were amazed by the size of Etzanoa. They counted 2,000 houses that could hold 10 people each. They said it would take two or three days to walk through it all.

Etzanoa? Unless you’re up on early North American history and the Spanish conquest, you may not have heard of the lost city of Etzanoa, which was believed to be the second-largest Native American settlement in what is now the United States. Lost city? How did that happen? A teenager found a small Spanish cannonball near Arkansas City, Kansas, that Wichita State University archeologist Donald Blakeslee says is proof this is indeed the location of the legendary lost city of Etzanoa. 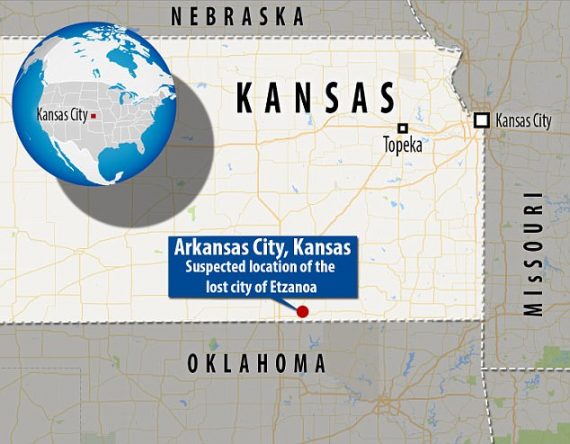 We always knew we once had a whole bunch of Indians living around here, because we had found way too many artifacts to think otherwise. But we had no idea until Dr. Blakeslee came along about how big it was.

By “a bunch of Indians,” Arkansas City council member Jay Warren means around 20,000 Native Americans of the Wichita nation whose primary record of existence is in accounts by the Spanish conquistador Juan de Oñate. In 1601 he led an expedition to find Quiviria, a legendary city of gold. Instead, he found a 400-man war party of Wichita that he named Rayados for their striped face and body paintings. 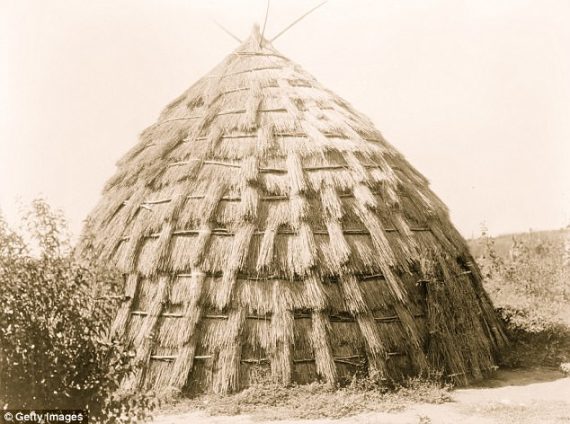 Photo of a beehive dwelling from 1912.

The Rayados unwarrishly led the Spaniards to their massive settlement at the confluence of the Walnut and Arkansas rivers and showed off thousands of acres of corn, beet and squash crops, granaries to hold the harvest and 2,000 large 10-person beehive-shaped houses. While the Wichita seemed peaceful despite their face stripes, Oñate and his 70-man party left in a panic … only to quickly encounter over 1,000 members of a different tribe – the Escanxaques – who were the real reason why the Wichita were painted for war.

The “cannonball” that high school student Adam Ziegler found while hunting with Blakeslee is a misnomer. When the Escanxaques attacked with arrows, the main weapon the Spaniards had to defend themselves with were shotgun-like small cannons that fired clusters of small iron balls that mowed down the Escanxaques until they finally fled. 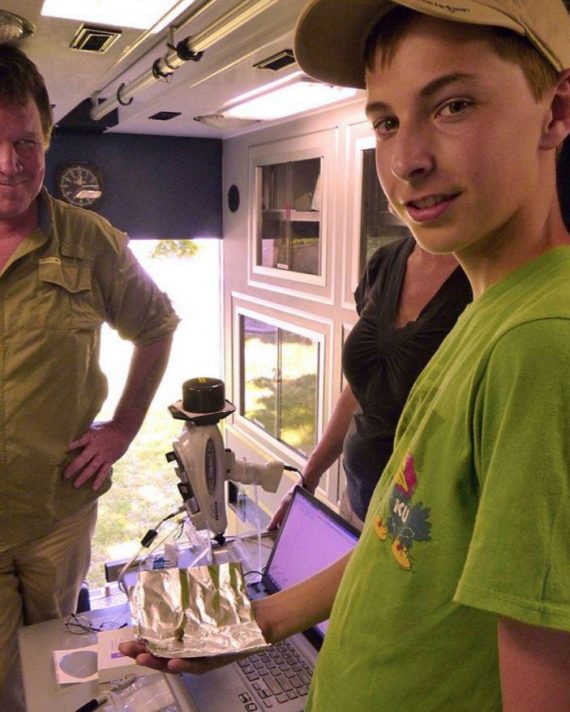 Adam Ziegler and his “cannonball”

While stories told by the “brave” Spaniards included descriptions of Etzanoa, the city was never seen again. Saved by Oñate from the Escanxaques, Blakeslee believes the Wichita were instead wiped out by smallpox and other diseases brought by the invaders. Armed with this tiny cannonball and stories from the 3,000 modern-day descendants of the Wichita, he hopes to discover and promote the history of the lost city of Etzanoa, which may now replace Cahokia in western Illinois as the largest pre-Columbian Native American north of Mexico. 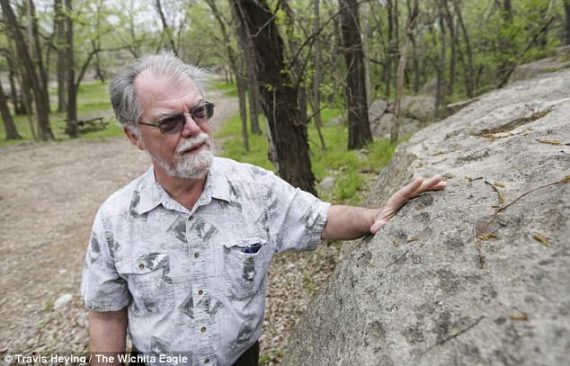 The little cannonball confirmed that the many arrowheads, flint tools and clay pottery shards found in the area were from the legendary lost city of Etzanoa. The plan now is for Donald Blakeslee and other archeologists to work with Hap McLeod, owner of the property where it was discovered, and government officials like Jay Warren to preserve the site and the artifacts while turning it into a tourist attraction to help the local economy.

Which side will win this time?