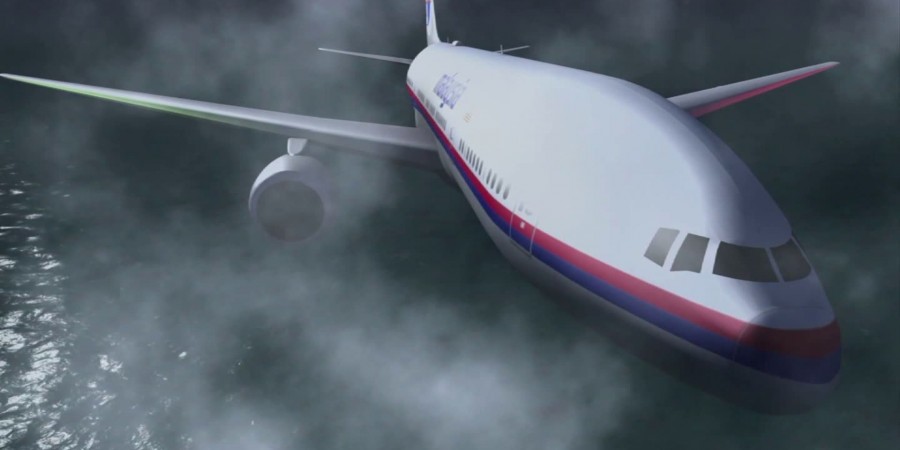 Families of Chinese passengers claim that Malaysian airlines flight MH370 never crashed. Their claim of conspiracy is based on the lack of evidence.

In a statement released today, they said the Malaysian authorities did not explain their delay in releasing the satellite data from Inmarsat, which provided the determinations for the underwater search.

There was also “compelling evidence” that the debris washed up‎ Reunion Island was suspect, they said.‎

“Also, our perception of the ineptitude, the lack of both transparency and compassion of the Malaysian authorities throughout the entire process give us no reason to trust the initial and subsequent announcements and their motives in pursuing the current path of investigation.

The families said if‎ the missing passengers were still alive, they were willing to offer the perpetrators amnesty in return for their safe release.

All 227 passengers and 12 crew members on board are presumed dead after an official declaration by the government, classifying the incident as an accident based on international aviation rules.‎ – February 13, 2016.

EDITOR’S COMMENT: “I doubt this will ever be solved, but regardless it is extremely sad to not be able to see or know what became of your loved ones or how they may have spent their last moments “IF” they are indeed no longer alive. Worst yet IF they are alive and there is some sort of conspiracy, I can’t imagine what the reason could be..”