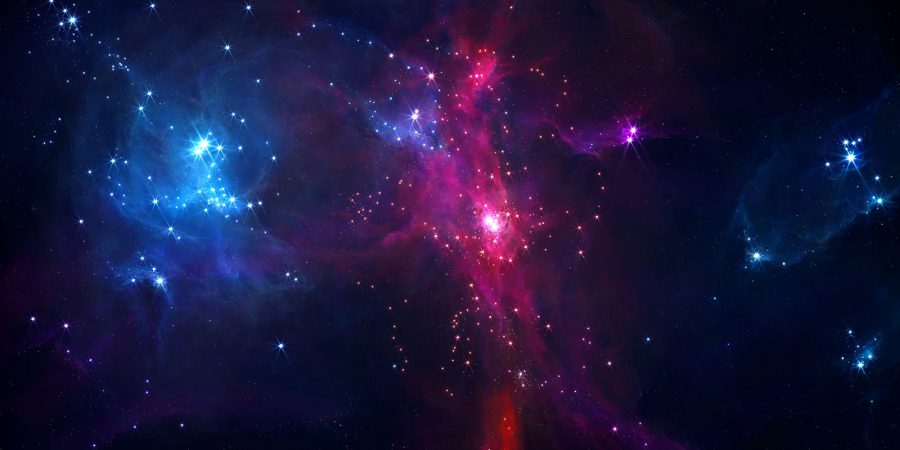 A MAN who suffered a heart attack and temporarily died after, claims he saw a glimpse of the afterlife and travelled through the cosmos.

The bizarre experience began after he began feeling chest pains before a full on heart attack ensued. Before the paramedics could reach him, everything turned black, before he woke up in “something similar to space”. The heart attack victim, who gave his name only as Bernard while writing for the Near Death Experience Research Foundation, said he believed at this point he was no longer human, but just a “presence”.

Suddenly, Bernard was joined by two beams of light which he believes were angels.

Bernard said: “Two angels appeared, one on either side of the light. They appeared to be just like the light, only they were in human form.

“They didn’t have wings or anything like that. They were just beings that were made of the light.

“The light and the angels were so bright that it should have blinded me, but it did not hurt to look at them.

“Nor did I want to look away. It was the most beautiful, glorious sight I have ever seen. No words can accurately describe the beauty it held.

“One of the angels looked very similar to my grandmother who passed away, but with a younger and more vibrant appearance.

“This angel that appeared to be my grandmother, motioned to me to come to her. I began to rapidly accelerate towards the angels and the light. It was pure bliss.”

All of a sudden, Bernard was back in his body in a hospital room, where it felt “painful, disgusting and awkward”. 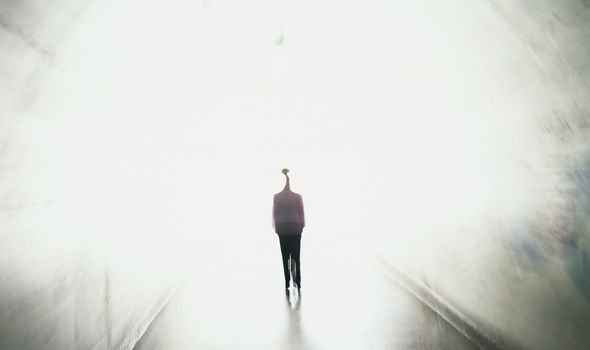 Bernard believed he was no longer human, but just a “presence” (Image: GETTY)

He said: “I just wanted to go back to where I was before.”

Some researchers, however, said these visions are normal phenomenon and not necessarily a sign of an afterlife.

Dr Sam Parnia, director of critical care and resuscitation research at NYU Langone School of Medicine in New York City, told a recent Oz Talk: “People describe a sensation of a bright, warm, welcoming light that draws people towards it.

“A lot of people describe a sensation of separating from themselves and watching doctors and nurses working on them.”

Dr Parnia says there are scientific explanations for the reaction, and says seeing people is not evidence of the afterlife, but more likely the brain just scanning itself as a survival technique.

He said thanks to modern technology and science “death does not have to be limited to philosophy and religion, but it can be explored through science”.

He added: “They can hear things and record all conversations that are going on around them.”