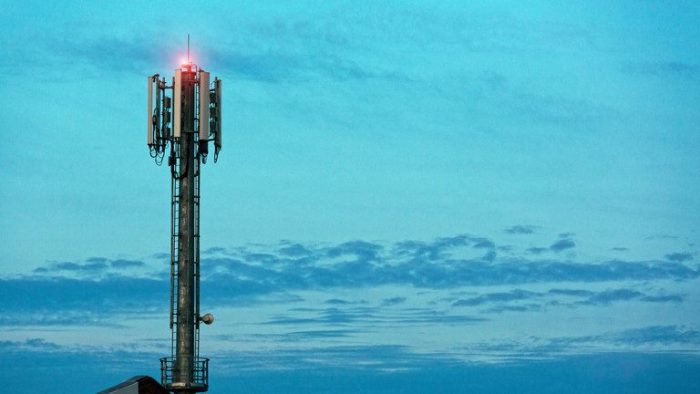 I would wager that if it wasn’t something that could affect profit, none of them would give a F about it. No one seems to give a crap about its potential health risks to all life.

Prominent airlines from Japan, India, and the United Arab Emirates (UAE) have suspended flights to airports across the United States after expressing concern over the deployment of 5G.

On the same day, Emirates canceled flights to at least nine US cities, again “due to operational concerns associated with the planned deployment of 5G mobile network services in the U.S,” while Japan Airlines and All Nippon Airways canceled at least 13 flights.

Airlines and the FAA previously repeatedly voiced concerns about C-band 5G potentially disrupting airplane instruments, namely radio altimeters. So far, the US aviation body cleared less than a half of the nation’s commercial fleet for low-visibility landings at the airports potentially affected by 5G interference. International airlines were also seriously affected, with All Nippon Airways saying that while its Boeing 787 aircraft could operate under the new guidelines, 777’s could not.

In response to concerns, AT&T and Verizon postponed the Wednesday rollout of 5G service near some airports, but not all.

Airlines For America warned the White House this week that American commerce would “grind to a halt” if the deployment was not delayed, and that “the vast majority of the traveling and shipping public will essentially be grounded.”

“This means that on a day like yesterday, more than 1,100 flights and 100,000 passengers would be subjected to cancellations, diversions or delays,” the organization said.