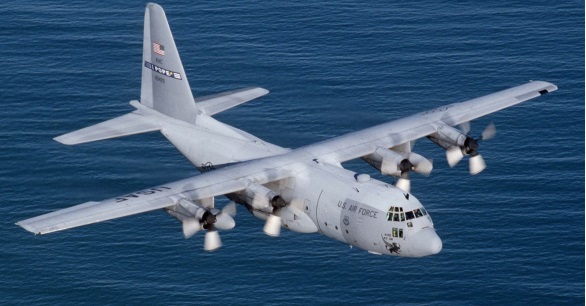 An unusual aerial event occurred over Manhattan Island Tuesday afternoon, as New Yorkers observed a USAF C-130 and several Black Hawk helicopters, flying low over the city. The NYPD was apparently not notified of any training exercises prior to the appearance of the aircraft, which led to many city residents being startled by their sudden appearance.

Later, vice commander of the Air National Guard’s 106th Rescue Wing Col. Nicholas Broccoli told the Washington Post that the aircraft had merely been conducting military training, and that the low-altitude flight was part of standard USAF procedure.

However, with the Christmas holidays approaching, many were concerned about the possibility of an unconfirmed terror threat, or some other emergency situation that might have been unfolding. 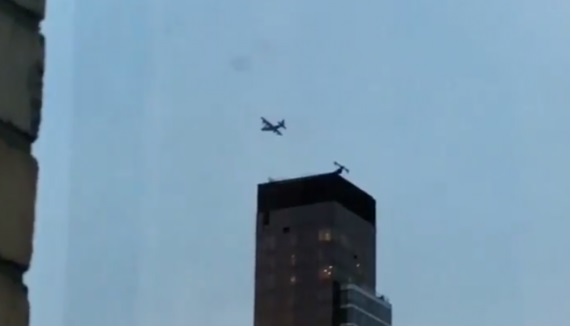 Further fueling the notion that there was timely significance to the operation had been the fact that the aircraft array passed very near, or possibly directly over Trump Tower, maneuvering in a criss-cross formation, according to witnesses.

The C-130 is believed to have belonged to the 102nd Rescue Squadron of the New York Air National Guard, and while military officials have commented on the operation since the event, no explicit reason for the alleged training operation has been given at present.

New Yorkers responding to the events on Twitter spoke of the unease such a sudden and unannounced military operation was causing, with one Tweet reading, “A military plane is circling Manhattan. Makes me extremely uneasy…”.

Others commented that the planes flying so low over the city “brings back bad memories,” making obvious allusions to the September 11, 2001 terror attacks on the World Trade Center.

However, despite the unrest this training operation managed to arouse, Federal Aviation Administration spokeswoman Laura Brown issued a statement later in the day, further stressing that these flights had been authorized, and in accordance with FAA air traffic control in the region.

Washington Post reported that the formation was most likely a routine rescue training operation, noting an October 1991 incident in which a helicopter crashed because it was unable to refuel in mid flight:

Air Force Rescue Wings, such as the 106th, deploy aircraft and pararescue specialists to recover wounded troops from battlefields and other hostile environments. In October 1991, a helicopter from the 106th was forced to ditch into the Atlantic after it was unable to refuel in what would later be famously called “the Perfect Storm.”

The incident over Manhattan Island managed to gain traction, in part, thanks to a similar situation that occurred only weeks ago, where a white “Doomsday” plane was seen circling over Denver, Colorado for nearly an hour. 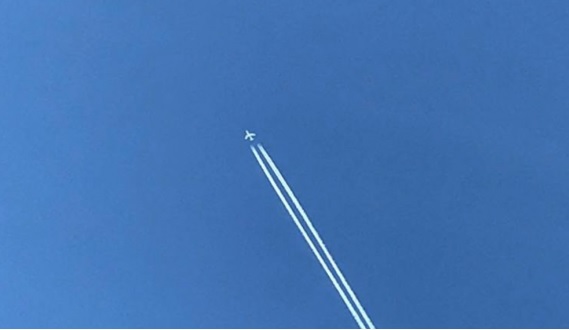 The Navy later identified the Denver plane, although certain aspects of its mission have remained secret since numerous reports called the plane’s mysterious activity into question.

At present, no additional information has been forthcoming that would elicit need for further concern about the nature, or scope, of either incident.