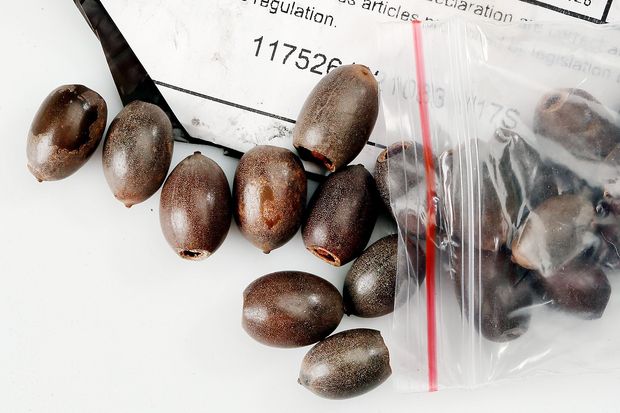 Packets of unidentified seeds have been turning up, not just in the US, but also in Europe, Canada and the UK.

Last week we reported that households across several US states had been receiving mysterious packets of seeds in the mail.

The packages, which seemed to have come from China, were marked as containing jewelry – apparently in an attempt to bypass seed transportation restrictions.

Since then, it has been revealed that the mysterious seed packets have been turning up in other countries too, such as Canada, New Zealand and the UK.

International authorities are now attempting to determine who might be responsible.

“Biosecurity is of vital importance and we have robust checks in place to protect our plants and wildlife, including for online plant sales,” said a spokesman for Alpha – the Animal and Plant Health Agency of the UK’s Department for Environment, Food and Rural Affairs.

“We are currently investigating packages of seeds marked as ‘ear studs’ sent to people in the UK. Anyone who has received such seeds should not plant them and instead report them to us.”

A spokesman for China’s foreign ministry claims that the Chinese addresses have been forged.

There is also the question of how the sender acquired the recipients’ names.

“We don’t have enough information to know if this is a hoax, a prank, an internet scam or an act of agricultural bioterrorism,” said Kentucky state agriculture commissioner Ryan Quarles.