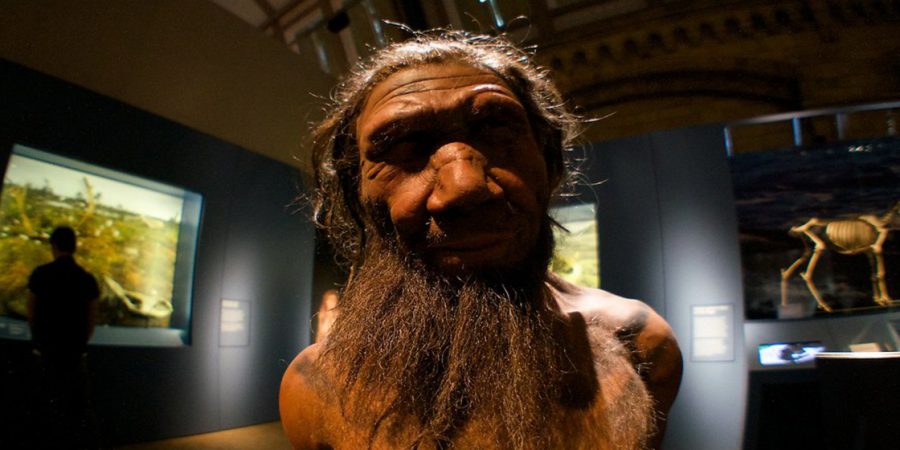 “Scientist have discovered that a rare blood disorder, haemolytic disease of the foetus and newborn (HDFN), could have had a deadly impact on the offspring of a sexual pairing between Neanderthals and humans…”

by Alexandra Kashirina
via Sputniknews

Mixed offspring are said to have been particularly vulnerable to a rare disease that could cause fatal anemia, which usually occurs when the blood of the mother and the blood of the fetus are incompatible within either the Rh factor, the blood group, or other factors.

Scientist have discovered that a rare blood disorder, haemolytic disease of the foetus and newborn (HDFN), could have had a deadly impact on the offspring of a sexual pairing between Neanderthals and humans, according to a study published in PLOS One journal.

Researchers examined blood samples of Neanderthals and found that their blood carried a specific set of genetic variants making it particularly susceptible to HDFN. This disorder can cause potentially fatal anemia and often worsens with a second and subsequent pregnancies, reducing the number of Neanderthal children.

Even though HDFN could have appeared as a result of sex solely between Neanderthals, according to the UK media outlet Daily Mail, citing unnamed experts, the risk of HDFN was markedly higher when having sex with human ancestors, as well as Denisovans, an additional, extinct, human species.

“These elements could have contributed to weakening the descendants to the point of leading to their demise, especially combined with the competition with Homo sapiens for the same ecological niche,” the article in PLOS reads.

HDFN is extremely rare today and has been detected in three of an estimated 100,000 pregnancies, but appears to have been common among Neanderthals, due to the species’ limited gene pool.

“The fact that these forms of genes were detected in individuals separated by 4,000km and 50,000 years suggest that this genetic peculiarity — and the risk of [an] anaemic foetus — would have been quite common amongst Neanderthals,” Stephane Mazieres, a lead author on the research from Aix-Marseille University, told The Daily Mail.

Humans have a blood type and an Rh factor indicating whether they have a specific protein on the surface of their red blood cells. If a person has this protein, which is typical for most people, it is Rh positive. However, if a woman with negative Rh gives birth to a child from a man with positive Rh, her immune system will attack the child’s red blood cells, causing potentially fatal anemia.

The discovery may provide additional clues to what led to the extinction of Neanderthals about 40,000 years ago. So far, most scientists believe that Homo sapiens killed the species in competition for food and habitat.