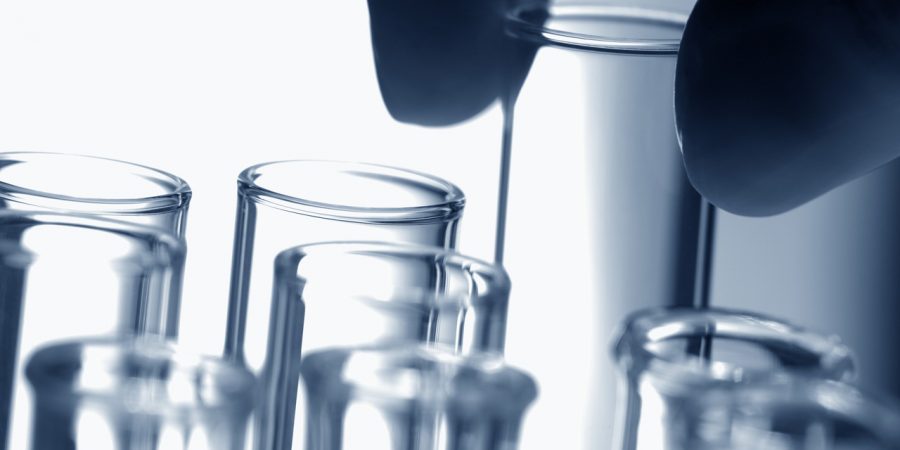 Looking for cancer biomarkers in blood is a promising method for detecting metastatic cancer. It is less demanding than imaging techniques like MRI (magnetic resonance imaging). The main challenge to overcome is the extremely low concentrations of these markers, which makes it difficult to detect them. Researchers of the University of Twente and Wageningen University developed a nanosensor that accurately detects biomarkers for cancer in an extremely broad range of concentrations, from 10 particles per microliter to 1 million particles per microliter. Their development was featured on the cover of Nano Letters, a journal of the American Chemical Society.

Tumor-derived extracellular vesicles (tdEVs) are attracting much attention due to their potential as cancer biomarkers. Although tdEVs are significantly more abundant in blood than other cancer biomarkers, their concentration compared to other blood components remains relatively low. The presence of particles in blood with a similar size as that of tdEVs asks not only for a sensitive but also a selective sensor.

On the nanoscale, the sensor looks like two combs woven into each other, that leaves gaps between the teeth’ — the electrodes — of around 120 nanometers. This small gap size provides amplification of the signal. The sensor has two levels of selection and two levels of amplification. This gives it the selectivity and sensitivity to accurately detect particles at low concentration. “The most unique feature of this sensor is that its sensitivity spans over six orders of magnitude. In contrast to other sensors, it covers most of the clinically relevant range for tdEV detection in blood,” says Dilu Mathew, one of the researchers at NanoElectronics group at University of Twente.

Mathew, winner of the Metrohm Young Chemist Award 2018, is currently working on a new sensor. He says: “The goal is to make a sensor that is able to detect a single tdEV in small amount of blood.” His colleague Pepijn Beekman adds: “In the lab we’ve already shown that we can detect individual nanoparticles.”