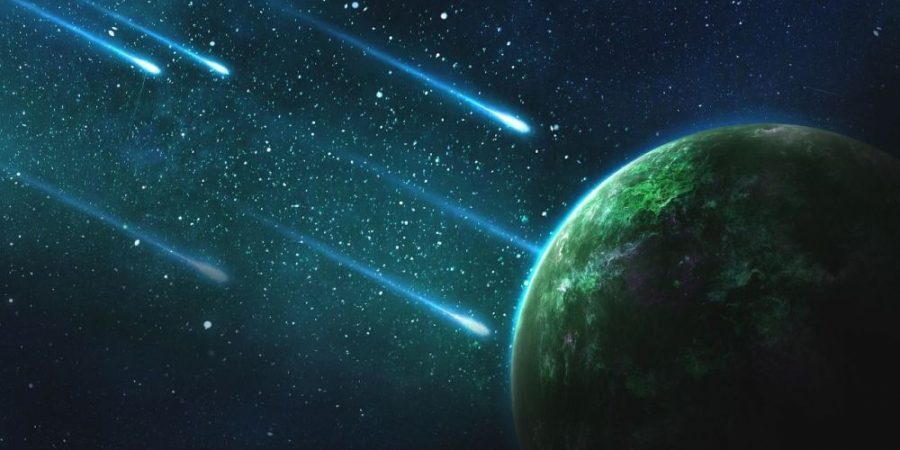 The head of the nonprofit planetary defence group claimed that while at this time the risk of an asteroid colliding with Earth seems negligible, it also seems almost inevitable in the long run.

A US-based nonprofit organisation called the B612 Foundation, which is dedicated to protecting Earth against near-Earth object impacts, urged global powers to step up the asteroid-detection efforts in order to prepare for the inevitable moment when one of those space rocks will collide with our planet, the Daily Star reports.

According to the newspaper, the group’s president, Danica Remy, argued that while the risk of an asteroid hitting our planet appears to be negligible in the short-term, it also seems almost inevitable in the long run.

“It’s 100 percent certain we’ll be hit, but we’re not 100% certain when, so we need to accelerate the rate of asteroid discovery,” she claimed.

Remy also insisted that mankind now has the technology necessary to address this threat, with the real danger being posed by rocks that can obliterate an entire city on impact.

“The kind of devastation that we’d be looking at is more of at a regional level than a planetary level, but it’s still going to have global impact — on transportation, networking, climate, weather”, she noted.

The newspaper also added that experts believe that the key to avoiding such macabre scenario is to detect all asteroids that could potentially collide with Earth.

Earlier, NASA Planetary Defense Officer Lindley Johnson also warned that mankind should prepare for an asteroid collision, noting that the only question is when such an impact might happen.