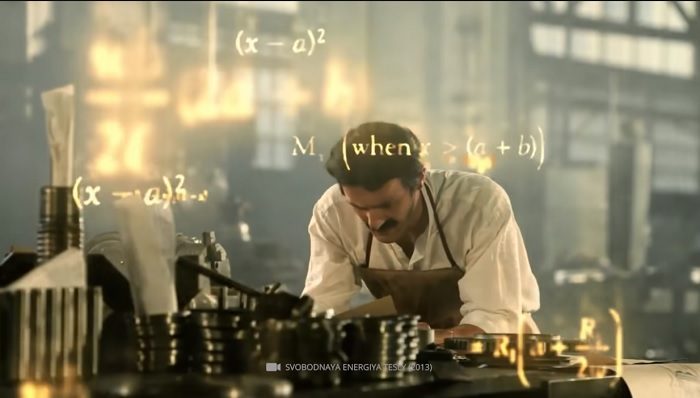 Nikola Tesla is one of the most important pioneers in the field of electricity.

Throughout his life, however, the ingenious inventor, engineer, and physicist were seen as a misunderstood genius who lived in the shadow of his more prominent research colleagues. Though, in modern times, we still feed on those breathtaking ideas and inventions that Nikola Tesla once launched.

The gifted master of his trade laid the foundations for the alternating current network, remote control, neon tubes, and electric motors, among other things. No less exciting than the countless scientific milestones that Tesla achieved are the predictions that the genius made about the future.

In some interviews, the pioneer of the electrical world drew an image of the future that leaves us completely baffled due to the accuracy of his predictions.