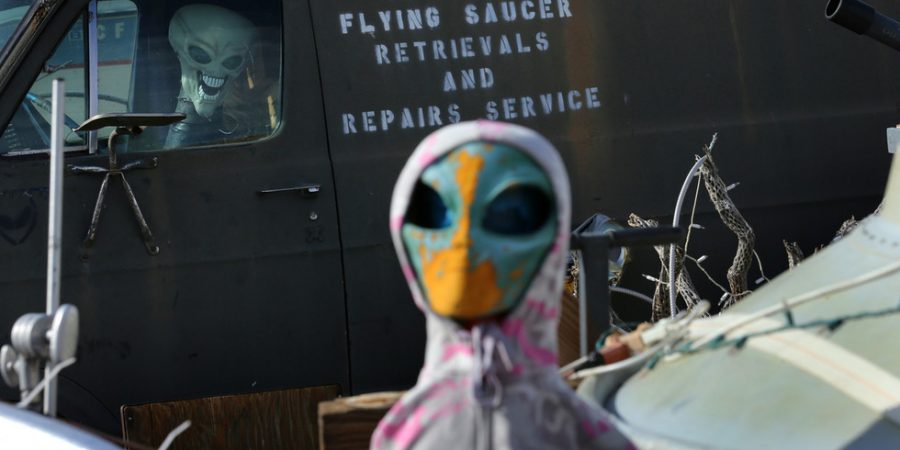 If even a small fraction of those UFO lovers show up to try and break ‘them aliens’ free from the secret desert facility, the ‘Area 51 raid’ joke risks spilling into one of the largest civil disobedience events ever in the US.

“We can move faster than their bullets,” the creators of the intentionally farcical event claim. But with over a million alien fans now registered as ‘going’ – and nearly the same number in reserve, just ‘interested’ in the raid – the US Air Force could find itself facing off against an unprecedented number of unarmed individuals.

“We would discourage anyone from trying to come into the area,” an Air Force spokeswoman previously said, expressing hope that UFO enthusiasts understand that an attempted breach of a military installation is no laughing matter.

Despite the very real threat that the authorities would have no choice but to use force in case of a real mass invasion, the special meme forces – either desperate to get to the bottom of US government secrets or just bored – are keeping the #Area51memes hashtag alive.

"Please sir, storming area 51 was just a joke, please don't shoot we just wanted to have fun not get killed"

Me on the bus ride to Area 51 knowing Im about to get killed pic.twitter.com/9lHgvHbkPZ