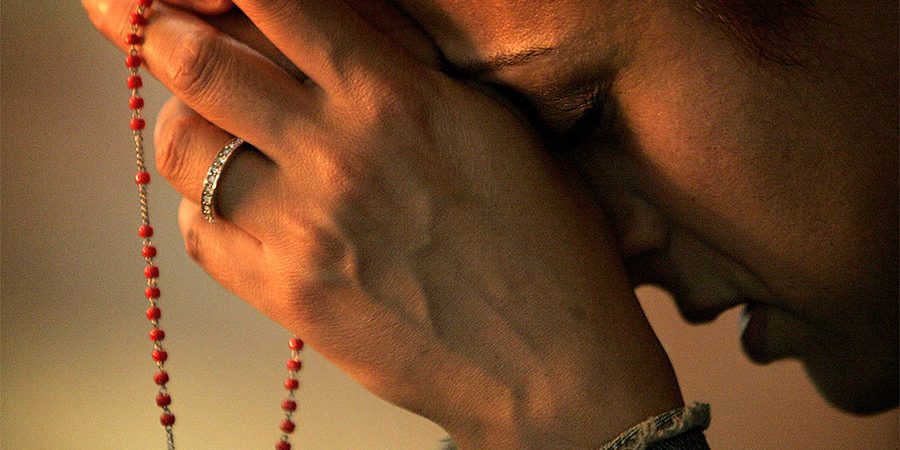 Oh God no! Religious Belief Plummets After Events of 2016

Terrorist attacks, controversial election results, and the deaths of a string of beloved celebrities might have caused many to lose faith in God, a recent poll suggests.

According to a YouGov poll for the Times, a total of 4 percent of Britons lost their faith in the almighty between February and December 2016 – falling overall to 28 percent. Atheism went up by five points, from 33 to 38 percent.

Agnosticism, or the belief in some superior power, remains stable at 20 percent. Fourteen percent of those quizzed replied they did not know what to believe in.

Having “no religion” has been on the rise over recent years. A 2015 British Attitudes Survey showed how atheism had gone from 15 percent in 2011 to 25 percent four years later. Believing in God was something half of Britain still happily acknowledged in 1991, but only 35 percent of Brits felt the same way by 2008.

And while the YouGov poll did not make any direct links between the annus horribilis of 2016 and the loss in faith, the drop in religious belief was higher in the last 11 months than the 1 percent year-on-year average.

Another survey by the same group did, however, find that nearly half of all the EU referendum ‘Remain’ voters did not hold any religious beliefs. And despite the fact that the majority of ‘Leavers’ were aged 65 or over, the number of non-believers among Euroskeptics was actually 35 percent.

Yet figures quoted by the Times suggest that 46 percent of 18 to 24 year-olds actually reject the idea of God or a higher power, while only a quarter of those aged 65 and over feel the same.

Despite the Church of England (CofE), Catholic and Methodist congregations dwindling in numbers, mosques and independent churches, especially Pentecostal denominations, are reportedly booming.

A CofE spokesman commented only that polls were “questionable” things.