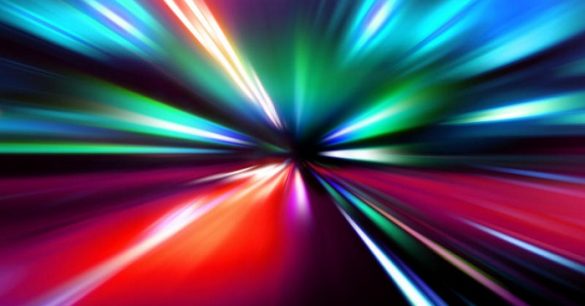 One in Five People Can Hear Flashes of Light

Did you see that? Did you hear that? Did you see AND hear that? If you answered “yes” to all three of those questions when exposed to a flash of light, you’re one of a little over 20 percent of all humans with a form of synesthesia that allows them to hear faint sounds when seeing flashes of light or silent visual movements.

A lot of us go around having senses that we do not even recognize.

In just the second study ever published on this phenomenon, the journal Consciousness and Cognition reveals the results of tests led by cognitive neuroscientist Elliot Freeman and conducted by researchers at City, University of London, on 40 subjects to determine if they had this mild form of synesthesia – the neurological condition in which stimulation in one sense leads to an involuntary experience in a second sense. 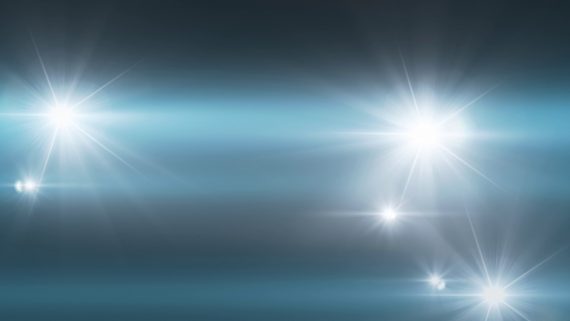 In the first part of the test, the participants were exposed to pairs of sequences of dots-and-dashes and short-and-long sounds (similar to Morse code) and asked to confirm if the visual and auditory patterns matched or differed. In the second part, they were exposed to flashing dots and dashes and were asked if they heard corresponding short and long sounds.

The researchers were surprised to find that 22 percent of the volunteers heard faint sounds when they saw the flashing lights. Looking back at the results of the first test, these people did better at matching sights to sounds, indicating a strong connection between the two.

This was a small sampling but it could have big implications, according to Freeman.

“This phenomenon is fascinating as it suggests that many of us can use our hearing to help us to remember visual sequences and process them more efficiently. In some people the ability to hear what we see such conversion of images into sounds might compensate for a poorer ability to discriminate pure auditory sequences.”

In other words, people whose test results show they have this form of synesthesia (a sample test is available online), could use this visual-auditory link to improve their memory and learning skills.

Did you hear that?