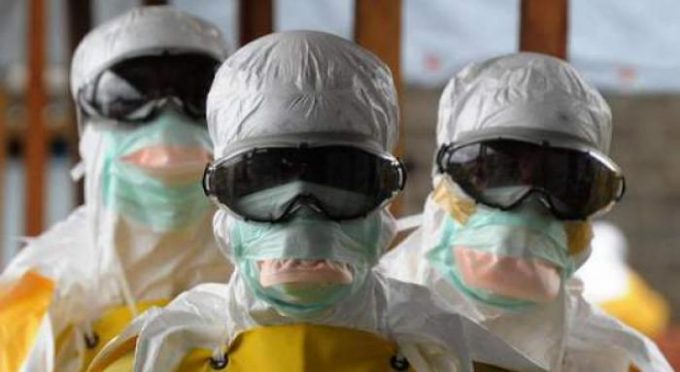 The outbreak of what medical authorities considered as ‘Strange Disease’ in Greenville, southeastern Liberia, Sinoe County, has reportedly taken the lives of eleven person and several being placed on critical list has reportedly crept in the populated City of Monrovia with one been pronounced dead by health authorities in Monrovia on Friday evening, and several quarantined in an undisclosed location.

Initial tests showed that the disease was not Ebola, said Dr. Francis Kateh, the Chief Medical Officer of Liberia during an interview with reporters in Monrovia recently.

Liberia, as well as neighbouring Guinea and Sierra Leone, were the three countries most affected by an outbreak of Ebola, which killed more than 11 000 people between December 2013 and mid-2016.

Blood samples have been sent for analysis to the Centers for Disease Control and Prevention (CDC) in the United States, said Kateh.

Health authorities were made aware of the unknown disease on April 25, when several people died in south-eastern Sinoe County.

The World Health Organization (WHO) said it had sent rapid response teams to the area to assist Liberian health officials with technical and logistical support.

The teams were investigating reports linking the disease to attendance at the funeral of a religious leader in Sinoe County.

“The investigation teams will try to find if this could be in relation to the consumption of same food and drinks and if there is an environmental exposure to some chemicals or bacteria,” the WHO said in a statement.

Liberians many of whom who spoke to the GNN-Liberia are expressing fears as to the outbreak of this unknown disease, and are calling on the international medical institutions including the Center for Disease Control (CDC) of the United States.

“This thing is getting serious, lives have been taken away by this strange disease, we are calling on the Liberian Government through all of its appropriate health sector to come in quickly to safe our lives,” Sara Teah, resident of Greenville, Sinoe County speaking to our reporter noted.

With this latest report that the disease has hit Monrovia seems worrisome to many Liberians, especially those residing in Monrovia the over populated city.