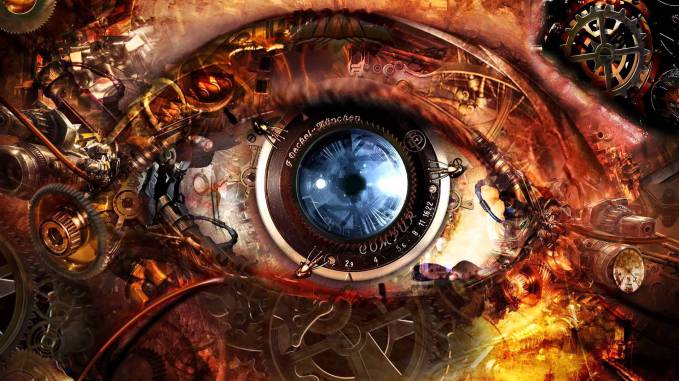 With the discovery of the crucial, though, unexpected link between space and time, Einstein realized that these two things could no longer be thought of as separate things.

They are fused together and form the continuum (manifold) of space-time, viewed as a four-dimensional vector space.

Suddenly, he realized something unbelievable, namely that our understanding of past, present and future and the sharp difference we see between them – may only be an illusion.

“The distinction between past, present and future is only a stubbornly persistent illusion,” he said.

At first, he wasn’t particularly thrilled with the unified spacetime idea and dismissed new four-dimensional geometry proposed by Hermann Minkowski, as “superfluous” pedantry but he eventually accepted the idea and so must we. 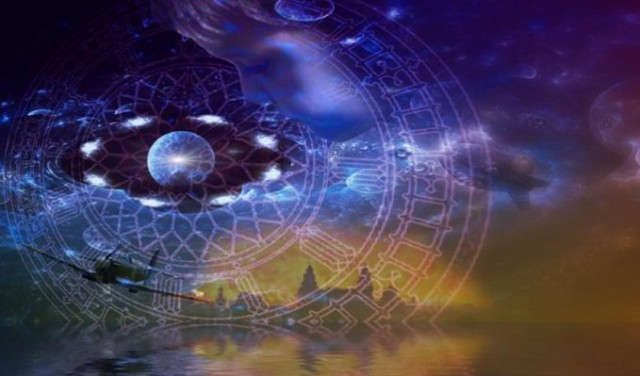 As Arthur Schopenhauer expressed, “the most insignificant present has over the most significant past the advantage of reality” and such a belief cannot be so easily dismissed.

Naturally, this illusion – our understanding of past, present and future – is very convincing for us, but it’s still an illusion, we live with every day, every moment, continuously.

Centuries ago, St. Augustine of Hippo, one of the world’s most influential thinkers was also occupied with the phenomenon of time and space.

“How can the past and future be, when the past no longer is, and the future is not yet?” he asked.

“As for the present, if it were always present and never moved on to become the past, it would not be time, but eternity.”

Essentially the same question we are pondering today.

Most of us are convinced that reality means the events of the present moment.

It’s our fundamental belief since we were children because the only we understand is the reality of the moment.

We divide time into past, present and future and it seems essential to our experience of reality – our reality – as anything, says Paul Davies, a Professor of Natural Philosophy at the University of Adelaide, Australia. 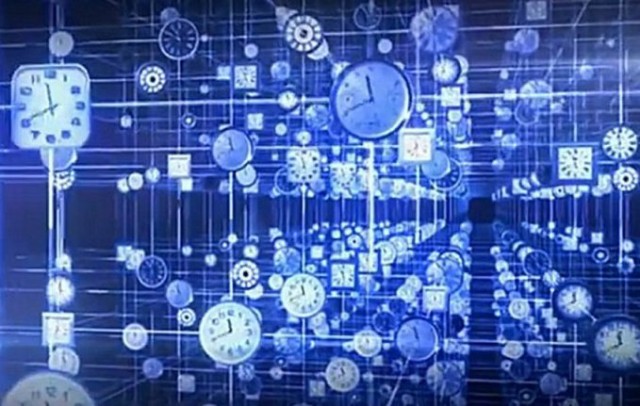 But what if our perception of time and space has simply deceived us?

Much of what we thought we knew about our universe-that the past has already happened and the future is yet to be, that space is just an empty void, that our universe is the only universe that exists-just might be wrong, says famous physicist Brian Greene.

And “if we picture all these moments, or snapshots, line them up, every moment here on Earth, every moment of Earth orbiting the Sun, and every moment throughout the entire universe, we would see every event that has ever happened or will ever happen, from the birth of our universe at the Big Bang, some 14-billion years ago; to the formation of stars in the Milky Way galaxy; to the creation of Earth, four and a half billion years ago; to the time of the dinosaurs; to events happening on Earth today, like me working in my office,” Greene explains.

Don’t you have a strange feeling that someone out there is so incredibly advanced technologically that he can observe all those movements (snapshots) in the entire universe when they take place simultaneously?

And when we seriously consider the simple but essential concept of “now we begin to understand that both past and future must be real because they could be your now, which means past, present and future – are all equally real and all exist.

Moreover, they exist all at once.

Question: Does time move slower when you are closer to the center of the Earth?

Answer: Einstein’s theory of relativity dictates that the closer you are to the center of the Earth, the slower time goes.

For example, at the top of Mount Everest, a year would be about 15 microseconds shorter than at sea level.

Scientists have tested Einstein’s theory of relativity at the small distances we travel up and down every day. Using the world’s most precise clocks, they confirmed that our wristwatches tick at a slightly different speed when we ride an elevator, climb a flight of stairs, or even sit upright in bed.

According to Einstein’s theory of general relativity, big objects with lots of gravity planets or stars bend the fabric of time and space, like bowling balls on a trampoline.

The closer you get to these objects, the stronger the pull of gravity and the slower time moves. If an astronaut watched a clock fall into a black hole, he or she would see its hands gradually slow down as the pull of gravity increases. The second hand would move tick once every hour, then once every decade, and finally appear to stop altogether.