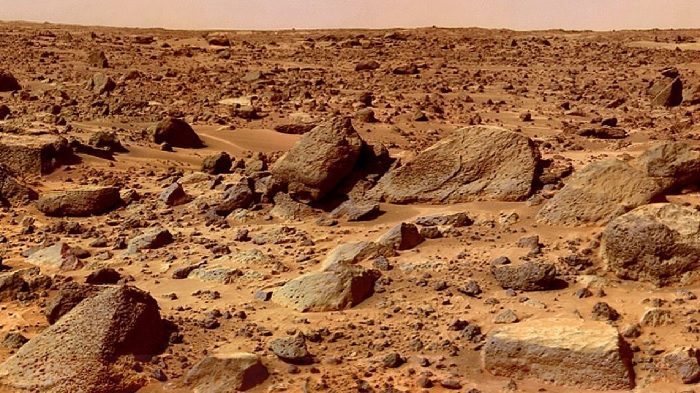 “Organics make up life as we know it,…”

By T.K. Randall
via unexplained-mysteries

NASA’s latest Mars rover has made a discovery that could point to the presence of life on Mars in the distant past.

Confirmation that there was once life on the Red Planet – most likely during a time in the distant past when Mars was home to rivers and oceans of liquid water – would be one of the most important scientific discoveries in the history of human civilization.

It’s no surprise, then, that NASA has spent decades scouring Mars for evidence of habitability.

Its latest tool aiding in this search is Perseverance – a car-sized rover that landed on the Red Planet in 2021 and has since spent its time trundling across the surface of Jezero crater in search of clues.

Most recently, the rover has discovered evidence of organic carbon on Mars – a tantalizing find that scientists believe could be a sign of ancient microbial life.

“Organics make up life as we know it,” said University of Florida astrobiologist Amy Williams.

“Seeing organic carbon on Mars sets us up to understand if the building blocks for life were present on the planet in the past through the lens of how life evolved on Earth.”

As things stand, it is impossible to know for sure whether these organic molecules are the result of biological or geological processes, yet even the latter could still point to the planet’s former habitability.

Whichever the case, we are sure to learn more in the next few years when NASA’s Mars sample-return mission picks up caches of samples left by the rover and transports them back to Earth.

Studying these directly in a lab will be the best way to tell for sure what they could mean.