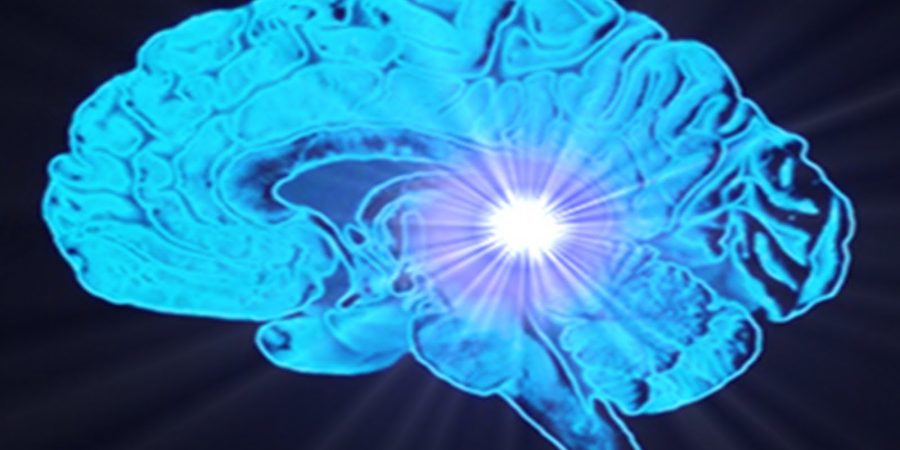 Pineal Gland Our Third Eye: One Of The Biggest Cover-up In Human History

The pineal gland (also called the pineal body, epiphysis cerebri, epiphysis or the “third eye”) is a small endocrine gland in the vertebrate brain. It produces the serotonin derivative melatonin, a hormone that affects the modulation of wake/sleep patterns and seasonal functions. Its shape resembles a tiny pine cone (hence its name), and it is located near the center of the brain, between the two hemispheres, tucked in a groove where the two rounded thalamic bodies join.

The Secret : What they don’t want you to KNOW!

Every human being’s Pineal Gland or The third eye can be activated to spiritual world frequencies and enables you to have the sense of all knowing, godlike euphoria and oneness all around you. A pineal gland once tuned into to proper frequencies with help of meditation, yoga or various esoteric, occult methods, enables a person to travel into other dimensions, popularly known as astral travel or astral projection or remote viewing.

The Third Eye is associated knowledge and the awakening of consciousness that is present in a large number of ancient cultures symbol. Many of them have adapted their representation and its name but its central meaning has remained intact.

The Third Eye is linked to knowledge of self, the spiritual essence of the human being and is even used as an emblem of the “initiated ” on these issues.

The finding of this symbol in every corner of the planet seem to prove the existence of a discipline / religion, in the distant past , that would have transferred this knowledge to the diverse cultures of the globe.

Could there be astonishing human capabilities that can be derived from this gland that we are yet to unlock?