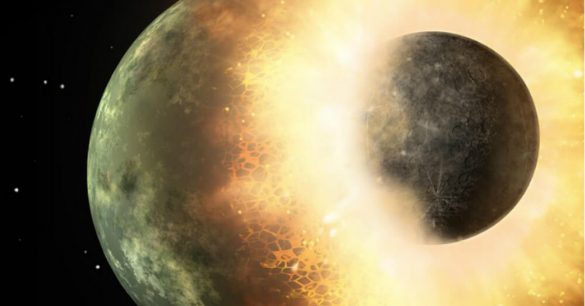 Editor’s Forewarning: I have to warn that this article (not written by us) is a lightly disguised ‘beat down’/disection of David Meade and his ‘credentials’ so for those who can’t deal with that you may want to skip this article but I would say you should still read it so you get a different perspective on things and also to see if Mr. Meade and his claims actually come true this October.

There are experts who think that Planet X or Planet 9 or Nibiru exists but their only evidence is references to mysterious events that could only be explained if it existed. There are other experts who believe they could prove its existence but don’t have time because it’s less than a year away from destroying Earth and all life as we know it. This is about one of those experts.

In his new book, Planet X – The 2017 Arrival, which the author calls a “mission-specific briefing,” David Meade says he “looks at everything about Planet X from an astronomical, a geopolitical, and a spiritual viewpoint.” On the astronomical side, Meade says Planet X is not in an extra-wide orbit around the Sun (as many others have suggested) but instead is one of seven planets circling “a binary twin of our Sun.” According to him, that alleged binary twin is apparently making a close pass in October 2017. How close? So close that it will swing Planet X into Earth’s South Pole and blast it out of existence like a baseball bat hitting a grapefruit. Too bad you didn’t know this before buying a 2017 calendar with 12 months.

Meade’s scientific evidence for this prediction is the shifting of Earth’s jet stream from the northern to southern hemisphere, which he says indicates that the magnetic poles are being swapped, possibly because of the gravitational pull of Planet X at the South Pole. If you’re looking for more evidence of this impending cataclysm, like perhaps a photograph of Planet X or the Sun’s binary twin, Meade has a suggestion.

“This system is, of course, not aligned with our solar system’s ecliptic, but is coming to us from an oblique angle and toward our South Pole. This makes observations difficult, unless you’re flying at a high altitude over South America with an excellent camera.”

That should be easy to do, yet there don’t seem to be any of these photographs in existence. 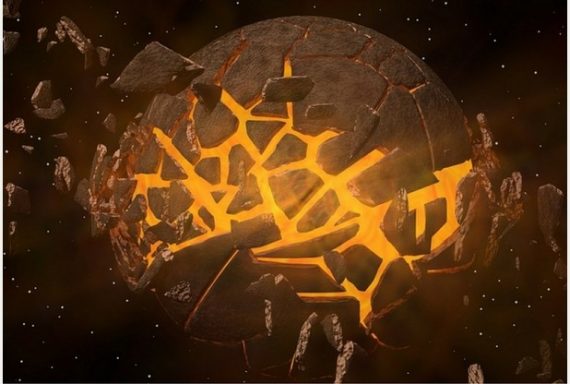 And that’s where David Meade switches from astronomy to his geopolitical/conspiratorial and spiritual viewpoints in the book.

Meade’s claims of being an expert on Planet X are a little light, even on his author website where he says he studied astronomy and economics at a mid-western “University” that he doesn’t name. He claims he graduated and worked in “forensic investigations” before moving to “writing special reports for management” for unnamed “Fortune 1000 Companies.” He lists 10 books he has authored and this telling explanation of his focus:

“He enjoys relating science and the Bible. He believes Planet X is a perfect marriage of the two.”

Unfortunately, the dominant force in the marriage described in Planet X – The 2017 Arrival is not the scientific significant other. It’s your choice to side with one or the other, but keep in mind that there have been plenty of previous predictions of Planet X-induced apocalypses and we’re still here. 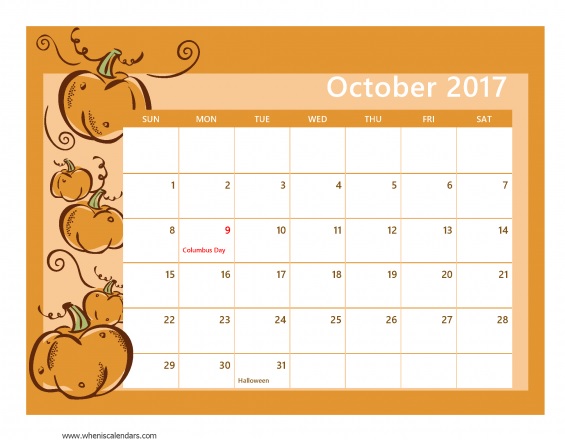 Will we see Halloween?

We’ll keep looking for photos of Planet X from high above the southern hemisphere. In the meantime, don’t tear November and December out of your calendars just yet.