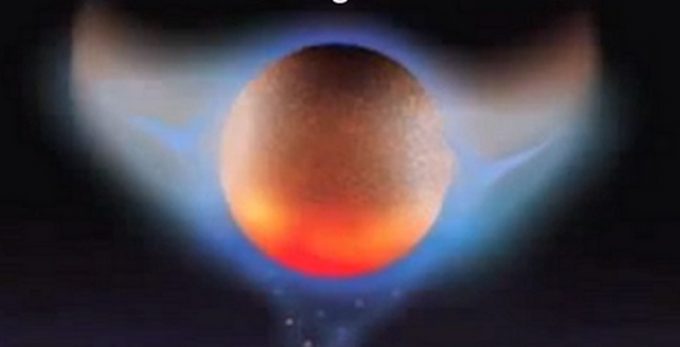 Planet X – NASA Files – They Know It Is Coming!

There is evidence of an ongoing resurgence of the Planet X (also known as Nibiru) cataclysm conspiracy theory following the publication of new scientific studies in 2014 claiming evidence of a mysterious unnamed planet lurking beyond Pluto. The scientific claims were based on observations of gravitational influences on a group of space bodies termed the “extreme trans-Neptunian objects” (ETNOs) orbiting our Sun beyond the planet Neptune.
​
A slew of messages and YouTube videos currently being circulated in the conspiracy theory blogosphere claims that a NASA study published in 1988 revealed details about the mysterious Planet X/Nibiru with an estimated orbital period of more than 1,000 years. 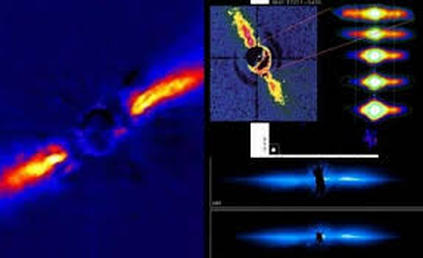 The approach of the mysterious Planet X is currently sending waves of charged “plasmatic energy particles” through our solar system. The flow of energy will finally disrupt the “core flows” of the Earth and trigger catastrophic changes in Earth’s climate.
​
We have been feeling the disruptive effects of the inbound rogue Planet X since 1996 in the form of increased seismic and volcanic activities, freak weather patterns, and natural disasters. 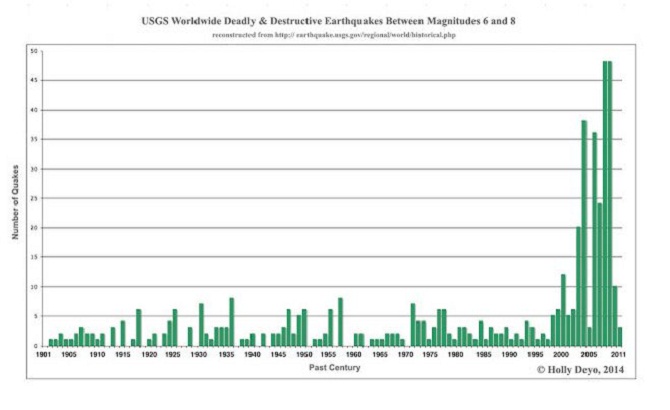 The comprehensive report submitted to the White House estimates that about two-thirds of humanity will be wiped out when Planet X induces a pole-shift. Two-thirds of survivors will perish over another six months due to starvation and exposure to the elements.
​
Although some conspiracy theorists insist that the Planet X mentioned in the NASA files is not linked with Zecharia Sitchin’s planet Nibiru — the alleged planet of the alien Anunnaki that makes a close approach to Earth as it passes through the inner solar system on its orbital path once every 3,600 years — many conspiracy theorists insist that that NASA’s “Planet X” is Nibiru.

According to the research study titled “Extreme trans-Neptunian objects and the Kozai mechanism: signaling the presence of trans-Plutonian planets,” published in June of 2014 in the journal Monthly Notices of the Royal Astronomical Society Letters, there are at least two planets — part of our solar system — larger than Earth, lurking out there beyond Pluto, and whose presence can be detected through their gravitational influences.
​
The team of scientists, led by Professor Carlos de la Fuente Marcos, at the Complutense University of Madrid, said that observations of the behavior of the ETNOs objects beyond Neptune reveal the gravitational influence of massive astronomical objects beyond Pluto.

According to the emerging conspiracy theory, NASA embarked on the New Horizons project two years after the 1988 publication revealed the existence of Planet X. The final destination of New Horizons is Planet X, but to prevent mass panic, NASA pretended that the destination of the space probe is Pluto and the Kuiper belt.
In the 1990s, the agency pretended it had abandoned the search for Planet X by leaking false information that the latest measurements by Voyager 2 proved that Planet X does not exist. According to NASA at the time, measurements taken by Voyager 2 showed that the alleged irregularities in the orbits of Uranus and Neptune which led to the Planet X hypothesis were due to overestimation of the mass of Neptune.

NASA knows that Planet X is real and that Armageddon is near, according to conspiracy theorists.
In a previous report, was traced the origin of the Planet X controversy in the astronomical sciences to the late 19th century. Following the discovery of Neptune, astronomer Percival Lowell proposed the Planet X hypothesis to explain certain irregularities in the orbits of the outer giant planets.
The discovery of Pluto in 1930 by Clyde Tombaugh, led some astronomers to announce that Planet X had been found. But by 1978, scientists had realized that Pluto was too small to account for the observed influences on Uranus and Neptune. This led to resumption of the search for the mysterious Planet X, believed to be larger than Earth.

The conviction that a planet larger than Earth lurks beyond Pluto was strengthened by the work of Chadwick Trujillo and Scott Sheppard, who, in March of 2014, announced discovery of the dwarf planet 2012 VP113, believed to be part of the inner Oort Cloud.

The scientists pointed out that 2012 VP113’s orbital behavior suggests it is under the gravitational influence of a massive undetected planet in the fringes of our solar system.
​
The researchers suggested that Planet X is likely ten times more massive than Earth and probably lies about 250 AU from our Sun.