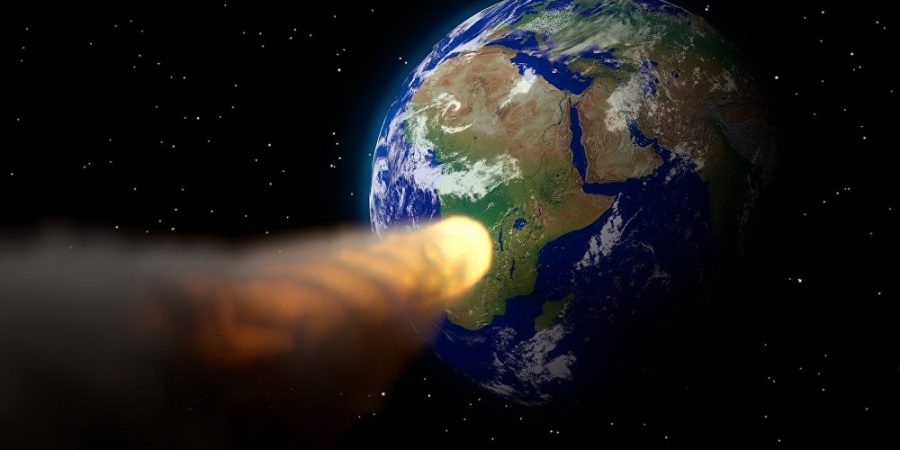 Scientists from the American space agency claim that asteroids the size of a football field collide with our planet every 2000 years, with another giant rock now heading towards the Earth.

NASA just announced when a giant asteroid, known as JF1, would hit Earth if it continues on its current trajectory – and it’s not too far from now.

The American space agency predicted that a 128-meter-long space rock – the size of the Great Pyramid of Giza in Egypt – could collide with our planet on 6 May 2022, potentially causing devastating consequences by wiping out an entire city just in seconds and causing millions of deaths.

As JF1 is believed to strike the Earth with a power of 230 kilotons of TNT – 15 times higher than the atomic bomb dropped on Hiroshima that was equivalent in energy to 15 kilotons of TNT.

“Larger NEOs [Near-Earth Objects] greater than 140 meters would have the potential to inflict severe damage to entire regions or contents,” a report delivered to the White House on the dangers of an asteroid impact back in 2018 said.

“Such objects would strike Earth with a minimum energy of over 60 megatons of TNT, which is more than the most powerful nuclear device ever tested. Fortunately, these are far less common and are easier to detect and track than smaller NEOs,” the report added.

While the agency says that the probability of an asteroid hitting the Earth on the estimated date is still quite low – being only 0.026 – its giant size and potential impact from collision means that its movement is still being closely observed by NASA’s monitoring system, Sentry.