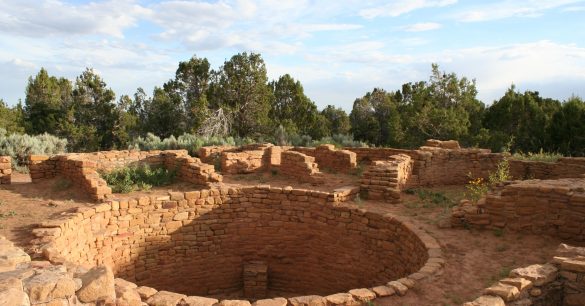 Throughout history, some of the greatest minds around the world have been fascinated by the Golden ratio. Mathematicians since Euclid in the fourth century have studied this mysterious mathematical occurrence. The Golden ratio pertains to pairs of numbers, the sums of which have the same ratio to the larger of the two numbers as the larger number alone does to the smaller number. For example, take two numbers, a and b; number a is larger. If these numbers display the Golden ratio, then a+b/a = a/b. 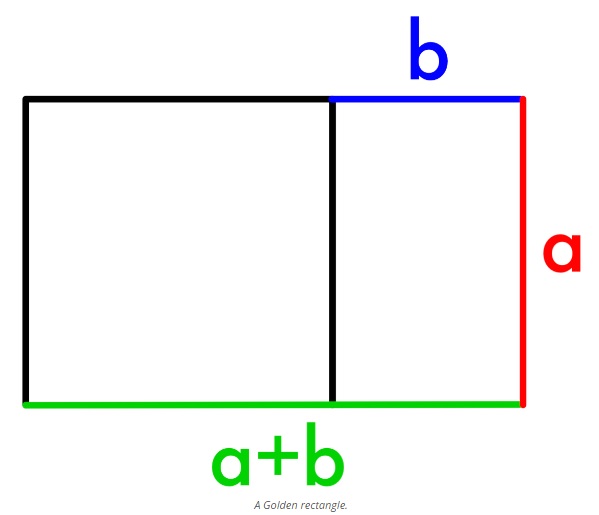 Ok, that’s enough math lesson for today. The reason this ratio has mystified mathematicians, scientists, and artists alike is that it is seemingly found throughout the natural world in the ratios of the lengths of human limbs, the spirals of galaxies, hurricanes, or nautilus shells, in the proportions of the features of the human face, or even the dimensions of DNA molecules. Many philosophers have suspected that this ratio is somehow intrinsic to the physical makeup of the universe and that human perceptions of beauty are tied to this ratio. 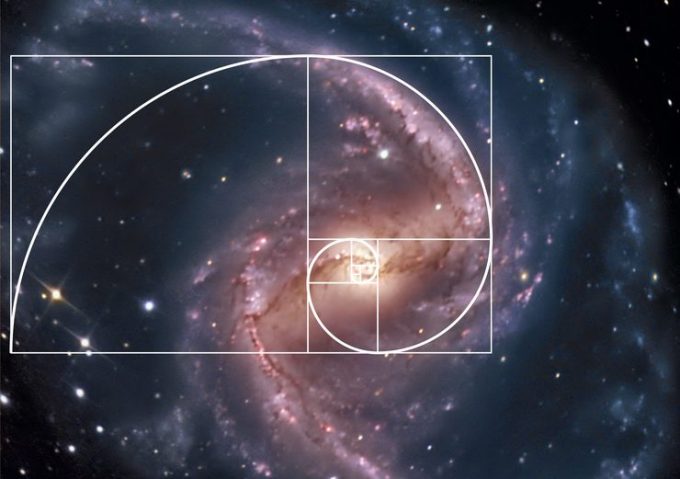 The Golden ratio is found throughout the physical universe.

The mystery of the Golden ratio deepens, thanks to a recent discovery by University of Arizona mathematics professor Sherry Towers. While studying an 800-year-old Pueblo Sun Temple in Colorado’s Mesa Verde National Park, Towers noticed that the dimensions of the structure seemed eerily familiar to her:

I noticed in my site survey that the same measurements kept popping up over and over again. When I saw that the layout of the site’s key features also involved many geometrical shapes, I decided to take a closer look. 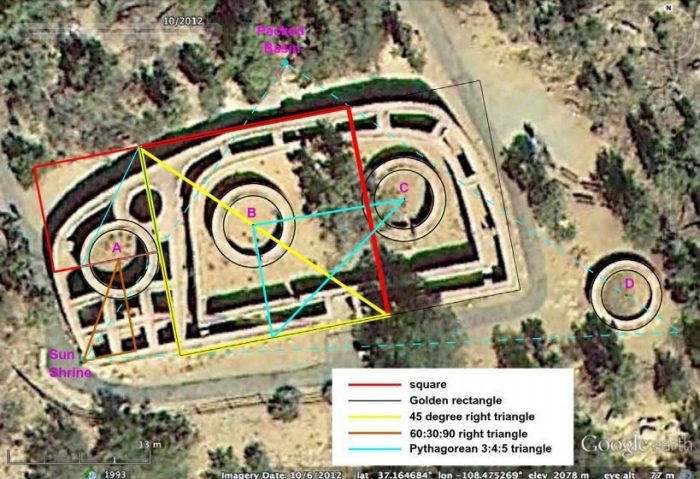 Pueblo civilization is not typically known to have the advanced mathematical knowledge required to build such a structure.

After taking detailed measurements of the site using aerial imagery, Towers found that despite lacking a written language or number system, the Pueblo people constructed a structure which has near-perfect dimensions with an error rate of less than 1%:

The genius of the site’s architects cannot be underestimated. If you asked someone today to try to reconstruct this site and achieve the same precision that they had using just a stick and a piece of cord, it’s highly unlikely they’d be able to do it, especially if they couldn’t write anything down as they were working.

According to her research published in the Journal of Archaeological Science, Towers believes that the geometry of the temple is somehow related to its use as a ceremonial or mystical site. The temple is known to have been used in solstice celebrations, and Towers speculates it might have been used for celestial observation. 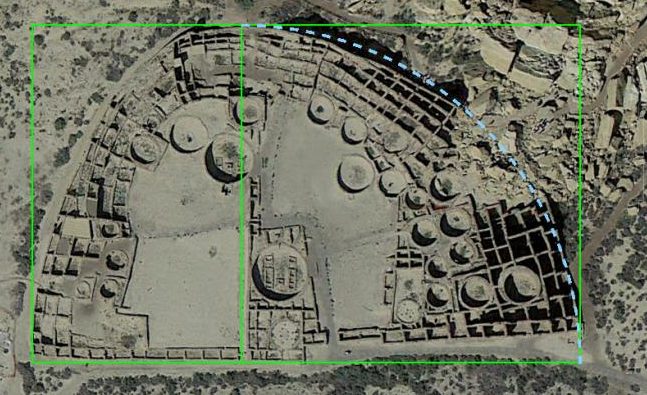 The layout of the temple itself displays the Golden ratio.

How a culture without a known mathematical system created such a precise structure remains a mystery. Could this support the ancient alien hypothesis? It’s possible. Or, more likely, the fact that so much biological anatomy follows the Golden ratio might imply that humans – and all living things – have this ratio hardwired into our being.