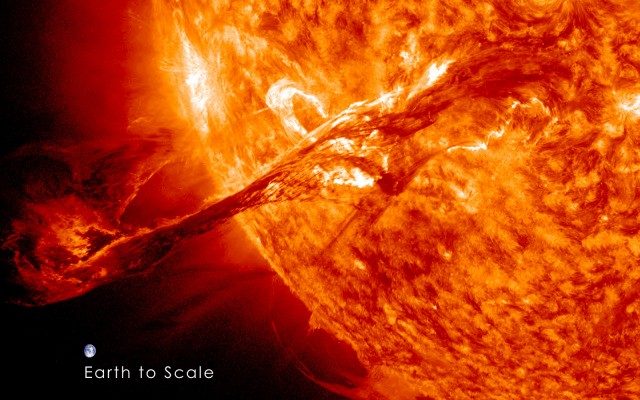 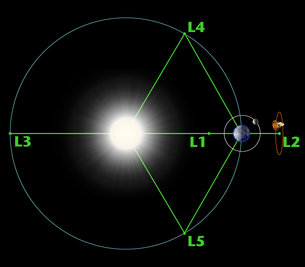 Let’s consider the following scenario – the Earth is at risk for a disruptive event. This event has, conservatively, about a 0.2% chance of happening on any given year. But that is the most conservative estimate, at the high end it could be more like 12% over the next decade. Either way the chance of this type of event happening in the 21st century is quite high, and no matter what it is inevitable.

The result will likely be taking out power grids, possibly world wide in a worst-case scenario. Reasonable recovery will take about a year, with full recovery taking about a decade. Just imagine what would happen if we lost our power grid for a year. No digital banking, no internet, no household power. The most conservative estimate of how much such an event would cost is $2 trillion dollars, but experts are increasingly leaning toward $20 trillion as being a closer estimate (and this figure will only go up in the future).

So here’s my question – what do you think we should spend now to avoid a high probability of civilization collapse over the next century costing tens of trillions of dollars and growing? I am not talking about global warming, or environmental degradation, the death of the bees, an asteroid strike, or massive crop failure. I am talking about a coronal mass ejection (CME) – a solar storm.

A CME is actually the greatest threat to civilization that we face, in terms of probability and effect. In fact I think we are underestimating the chaos that a worst-case scenario would cause. Imagine going without power for a year. I know, there are people around the world who live without power, and the residents of Peurto Rico recently experienced something similar. But if this happened on a global scale, there’s no one coming with aid. Global infrastructures on which we all depend would collapse. How many people would starve or freeze? How much wood would be burned to keep warm or cook until the power comes back on? There are so many downstream effects that we cannot anticipate.

The last really powerful CME to hit was in 1859, known as the Carrington Event. This hit when we were right at the dawn of the electrical age. The CME was strong enough to induce a current in telegraph lines, taking them down and causing them to spark, even starting some fires. This was just a taste, however, of what would happen today. But there have been other large CME events – 1872, 1909, 1921, and 1989. The 1989 one was strong enough to take down Quebec’s power grid for a week. Some of these storms were as strong as the Carrington event, just not optimally aimed at the Earth.

So what are we doing about this undeniably dire eventuality? Surprisingly little. What would you spend today to save trillions of dollar sometime this century? I would think it would be worth spending at least tens of billions of dollars, if not hundreds of billions. What can we do?

The ESA is planning with NASA the Lagrange Mission. They will be sending a satellite to Lagrange 5. The Lagrangian points are locations in the sun-earth system (any two bodies in orbit around each other) where the overlapping gravitational fields are at a minimum. It’s like a gravity well, where every direction is essentially up hill. So it takes minimal energy to keep a satellite in this position. L5 is at a point behind the Earth in its orbit around the sun. In this position it would have a preview of the surface of the sun that is about to rotate toward the Earth. So this would be a great early-warning system for a large solar storm.

That’s a good start. This would give astronauts time to get into cover, and to lock down some satellites that could be saved if they are powered off. But that is not enough time to save the grid. At best it’s enough time to unplug all your devices, turn off computers, and perhaps make a run at the grocery store. But the grid is still going down.

We already know the solution and have a good estimate of the cost. We can harden transformers against a CME, so they won’t explode when one hits. This would cost about $350,000 per circuit, or $10-30 billion for the US. So we are in the range of tens of billions for large countries, and hundreds of billions for the world. Even if it costs the world a trillion dollars, we would likely save 20 trillion or more (plus all the nuisance of civilization collapsing).

We need to upgrade our electrical grid anyway, in order to prepare for the energy production of the future. While we’re at it, let’s take the time to defend ourselves against an inevitable, and actually quite likely on the short term, catastrophe. This one is a no-brainer. It’s exactly the kind of thing governments are supposed to do. Right now they are failing. Let’s hope they figure this out before the next Carrington-level event.