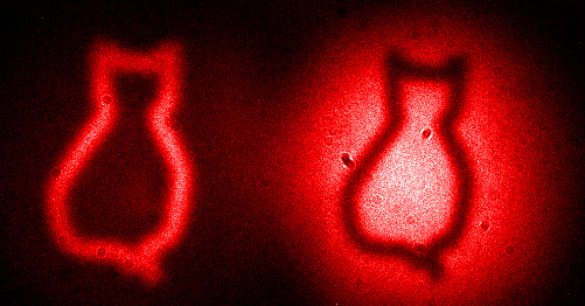 Quantum physics is just weird. One of the strangest behaviors studied by this out-there branch of science is called quantum entanglement and is enough to make your head hurt. Quantum entanglement involves two subatomic particles which could be any theoretical distance apart, yet share some type of mysterious connection which makes measuring or even just observing any one of the two particles affect the other one. This type of quantum relationship is so weird that even Einstein himself was baffled by it, and famously called quantum entanglement “spooky action at a distance.” 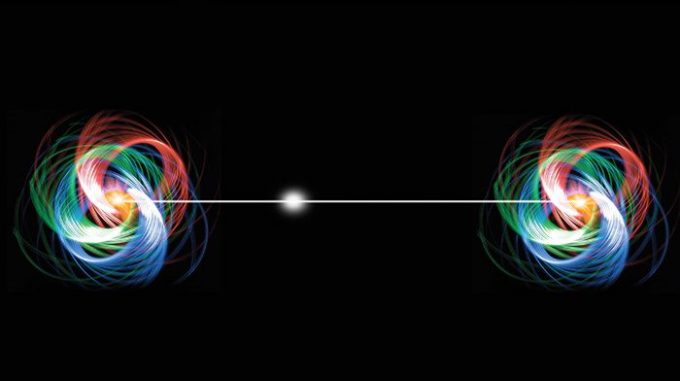 He was probably just mad that quantum entanglement contradicted his theory of relativity.

While physicists have been able to observe quantum entanglement in past experiments, they haven’t been able to rule out the possibility of unknown variables affecting measurements. To test for the possibility of unknown mechanisms affecting measurements of entanglement, physicist John Stewart Bell developed a test known as “Bell’s Test” to determine if two particles are indeed entangled. 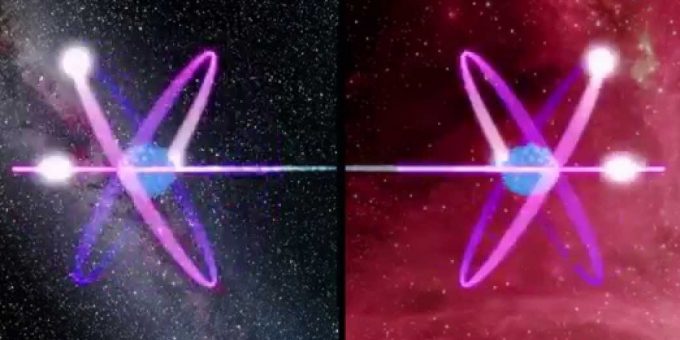 Quantum entanglement is one of the most hair-raising discoveries in physics yet.

Several experiments have passed that test, but there were still human factors involved which could have skewed the results. Human choice, such as choosing in which variables of subatomic particles to search for quantum entanglement, is thought to affect Bell’s Tests. In order to fully rule out human intervention, an experiment would have to be designed which takes the selection of variables fully out of human hands. Luckily, a team of MIT researchers did just that. 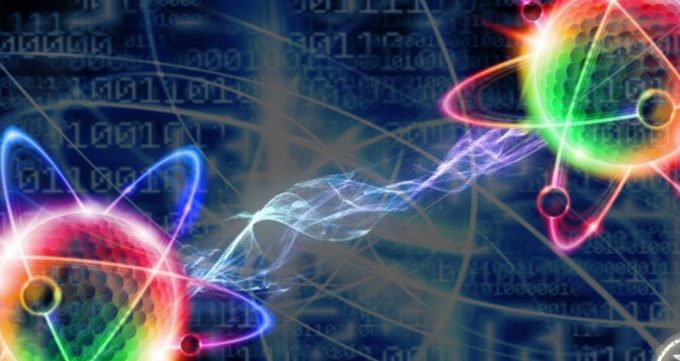 Quantum entanglement is one of the mechanisms which could potentially lead to quantum computing with limitless speed. In fact, the quantum computers which haven’t been invented yet already know what naughty things you’ll Google first on them once they hit the market.

The researchers created an experiment in which the color of light emitted by two distant stars 600 years ago determined the variables to be studied. In other words, the researchers believed this experiment could theoretically determine if quantum entanglement exists apart from the taint of human touch and perception. What did they find? Spookiness. Lots of spookiness. 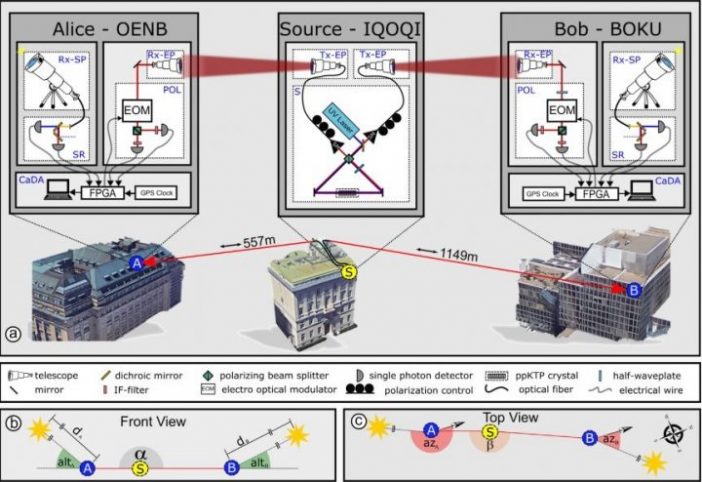 Two telescopes were positioned blocks away from one another. The telescopes took spectrographic measurements of two different distant stars which were used to generate values which would then determine in which direction the polarities of the two entangled protons would be measured.

According to an MIT press release, the researchers’ results indicate that the two particles studied have been entangled on a quantum level for at least 600 years, meaning any possible human influence on the outcome would have had to have been put into effect long ago before this experiment was conceived or any of the researchers was born. MIT physics professor Alan Guth claims this should be enough to fend off any claims that their results were influenced by human factors:

We’re saying, in order for some crazy mechanism to simulate quantum mechanics in our experiment, that mechanism had to have been in place 600 years ago to plan for our doing the experiment here today, and to have sent photons of just the right messages to end up reproducing the results of quantum mechanics. So it’s very far-fetched.

In order words, any mechanism through which this experiment’s results might have been skewed or thrown off were put into motion six centuries ago. Weird. And unlikely. Unless time travel exists. According to their recent publication in Physical Review Letters, the researchers believe this experiment could lead to breakthroughs which allow us to study particles far, far into the distant past of our universe:

Such tests could progressively push any viable hidden-variable models further back into deep cosmic history, billions of years in the case of quasars, back to the early universe in the case of the CMB [(cosmic microwave background radiation)], or even, in the case of primordial gravitational waves, further back to any period of inflation preceding the conventional big bang model.

Even as this experiment might prove the existence of “spooky action at a distance,” we still have no idea what causes quantum entanglement or why it exists. Of course, with our physical reality, sometimes there is no ‘why.’ It just is. But that’s the great thing about the universe, isn’t it? Each new discovery only opens up more mystery.