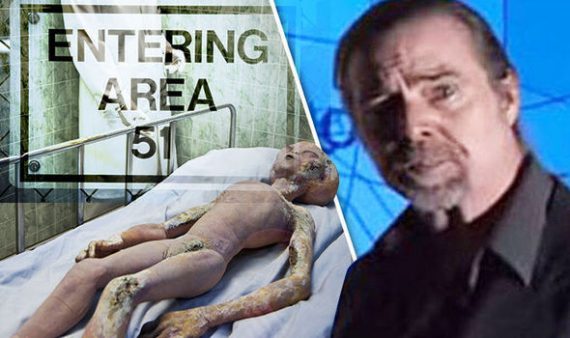 Are there any alien spacecrafts or aliens at Area 51, the top secret US Air Force base in the Nevada desert? A defense industry insider who claims he has knowledge of what really goes on there says no. Should we believe him? An expert on UFOs says yes and he knows where the spaceships and ETs are actually hidden. Should we believe HIM? 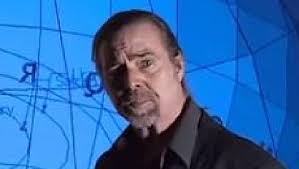 The “insider” is Andre Milne, founder of the defense technology firm Unicorn Aerospace, a secretive Canadian company that bills itself as “the world’s leading developer of advanced navigation technology.” In a recent interview with Express.co.uk, Milne revealed his take on the purpose of Area 51:

Area 51 is a highly secured aerospace facility tasked with a wide variety of objectives to ensure the United States maintains a cutting edge of tactical air superiority against any potential threats.

According to Milne, this means testing next- and next-next-generation experimental and highly-classified fighter planes against Russian fighter jets – testing that was conducted by the 4477th Test and Evaluation Squadron at various locations until it consolidated at Area 51 in July 1990.

That’s not exactly news, Mr. Milne. What about the aliens?

The whole alien question being run out of Area 51 is complete nonsense.

So where do we look for the alien spaceships? Milne doesn’t say. He may be just as secretive about that as he is about the workings of his company, which are extremely difficult to find. Or he may be too busy looking for a different airship – MH 370, the Malaysian Airlines flight that disappeared on March 8, 2014 – through his global human rights organization, ASOVE. 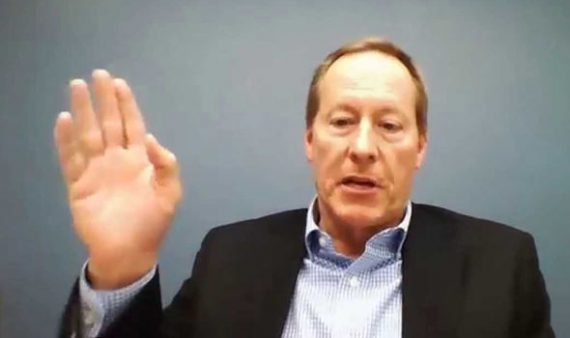 Fortunately, a UFO expert is ready to fill in the missing information about the missing aliens. In another recent interview with Forbes, Jan Harzan, executive director of the Mutual UFO Network (MUFON), said alien ships and extraterrestrial beings are stored at a secret underground facility – called S4 – built into the base of the Papoose Mountains, in Lincoln County, Nevada, 16 km (10 miles) south of Area 51.

Based on insider information, this is where work on extraterrestrial recovered craft takes place. So when the President, or other officials proudly proclaim that there are no UFOs or aliens at Area 51, they may be technically correct because they are at S4.

If that sounds familiar, S4 is where Bob Lazar claims to have worked on reverse-engineering alien spaceships. In the interview, Harzan supports Lazar’s claims. Harzan says 5-10% of the UFO sightings reported to MUFON are likely to be secret military aircraft of the Area 51 kind, while at least some of the rest could be alien ships of the S4 kind. How can we non-insiders and non-experts tell the difference?

Our craft are very angular looking, with external plumbing, seams and protrusions on the body of the craft. Those of extraterrestrial origin are very smooth and integrated with no seams or rivets showing, and no protrusions. At least that’s our hypothesis based on what we are seeing.

There you have it. An insider and an expert agree that there are no alien spaceships at Area 51, just secret military planes, and the expert says the real ships and aliens are nearby at S4.

Should we believe them? Do you?