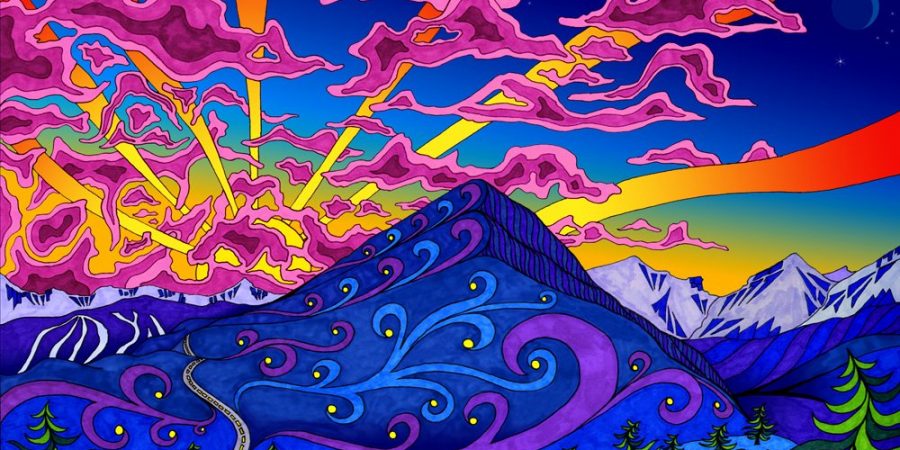 Psychedelic researcher David E. Nichols is pushing back against the belief that the pineal gland in the brain produces mystical experiences because it creates a powerful psychoactive substance called N,N-dimethyltryptamine (DMT). 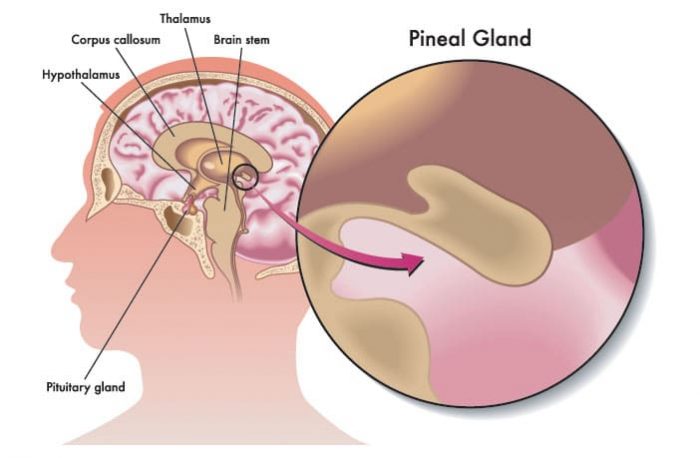 The pineal gland is a small structure inside the brain that influences the sleep cycle by secreting the hormone melatonin. But claims have spread that the pineal gland also can produce DMT, a claim that has been used as a biological explanation for dreams, UFO abductions, and other out of body experiences.

Trace amounts of DMT have been detected in the pineal gland and other parts of the human body. But Nichols, an adjunct professor of chemical biology and medicinal chemistry at the University of North Carolina, said in an article published the scientific journal Psychopharmacology that there is no good evidence to support the link between the pineal gland, DMT, and mystical experiences.

Nichols pointed out that the pineal gland weighs less than 0.2 grams and only produces about 30 µg of melatonin per day. The pineal gland would need to rapidly produce about 25 mg of DMT to provoke a psychedelic experience.

“The rational scientist will recognize that it is simply impossible for the pineal gland to accomplish such a heroic biochemical feat,” he remarked.

In addition, DMT is rapidly broken down by monoamine oxidase (MAO) and there is no evidence that the drug can naturally accumulate within the brain.

“Although the romantic notion that DMT is released from the pineal gland to produce altered states of consciousness at various times of stress is appealing to some, more well-studied systems provide more sound explanations for out of body experiences,” Nichols concluded.

He explained his skepticism about the pineal gland during a presentation the 2017 Breaking Convention in Greenwich, UK. Watch video below: